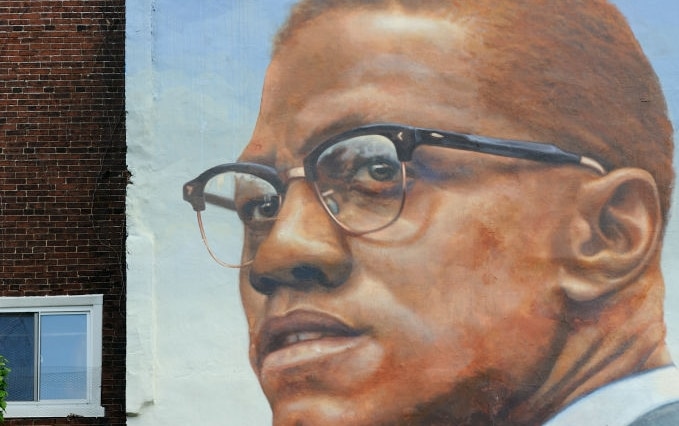 The mystery surrounding the death of Malcolm X reopens. Two men convicted of the murder of the human rights activist and leader in the struggle of African Americans in February 1965 will be exonerated after 55 years. The New York Times reports, explaining that the decision comes after 22 months of investigations into who were the real perpetrators of the civil rights leader’s death. Death on which a cloud of mystery continues to hover. The acquittal after decades of Muhammad Aziz and Khalil Islam, underlines the NYT, is in fact the admission of the serious errors that are often made in cases of extreme importance.

Their code names within the Nation of Islam were Norman 3X Butler and Thomas 15X Johnson. They have spent most of their lives trying in vain to prove their innocence, screaming to the world that they had nothing to do with the murder of Malcolm X. Now, 55 years after their sentence, they will be definitively exonerated from what is one of the most sensational and painful criminal episodes in American history. The decision was made by Manhattan District Attorney Cyrus Vance who, after a 22-month investigation, admitted “serious mistakes” then made by FBI and New York Police Department investigators and investigators who, during the trial suspected killers, they would have covered part of the evidence. Evidence that would have led to the acquittal of two of the accused. For this Vance apologized to the families of those who unjustly spent about 20 years of his life in a cell for a murder he never committed. And for a judicial system then more than ever permeated by a systematic racism.

Thus opens the way for a review of the events that took place that cursed February 21, 1965, when three men, all African Americans, opened fire on Malcolm X who had just spoken in the Adubon Ballroom in Harlem. The leader of that anti-racist movement within which feuds had opened died in front of his pregnant wife and three of his daughters. He was 39 years old. The facts as reconstructed in the process have never convinced, and over the years have been disputed by several historians. A thousand doubts and perplexities that have always enveloped the story. The only one to plead guilty was Thomas Hagan, the African American who fired the fatal shots and was released from prison in 2010.