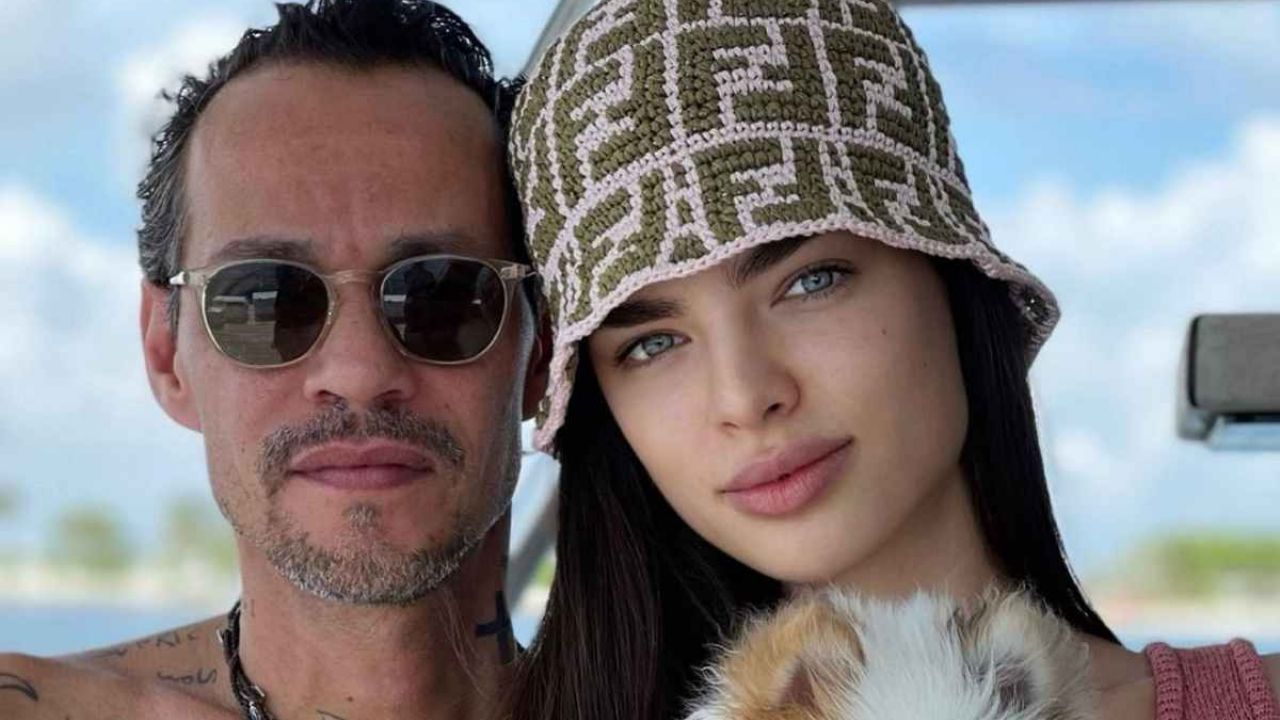 The world of entertainment is in shock with the news of the marriage between the well-known singer Mark Anthony and the model and beauty queen Nadia Ferreira. The couple, who have been the subject of rumors of a possible union for several months, have finally confirmed that they will marry this Saturday in Miami.

According to the New York Hispanic media, the wedding will take place on January 28 in Miami, where the 23-year-old Paraguayan model sees her dream of marrying the 54-year-old singer come true. “I feel very happy and very much in love. I am living the best moment of my life”stated Nadia Ferreira to the magazine HELLO!

The relationship between the couple has been public for a year and has been confirmed by the presence of an engagement ring on the model’s ring finger since May 2022.

The marriage will take place in the Perez Art Museum of Miami, one of the most exclusive places in the city, and will be attended by different celebrities and authorities, including the President of the Republic, Mario Abdo Benitez already the first lady, Silvana Lopez Moreira.

The menu will include Paraguayan dishes, such as chipa guasu and Paraguayan soup, as well as traditional dishes from Puerto Rico. The godparents of the bride and groom will be the former soccer idol david beckham and his wife the model Victoria Beckham.

This will be the fourth marriage of Mark Anthonywho had previously married Jennifer Lopez, Dayanara Torres Y shannon delime. Despite rumors of a turbulent marriage in their previous relationships, the couple has been very close and happy since they announced their courtship.