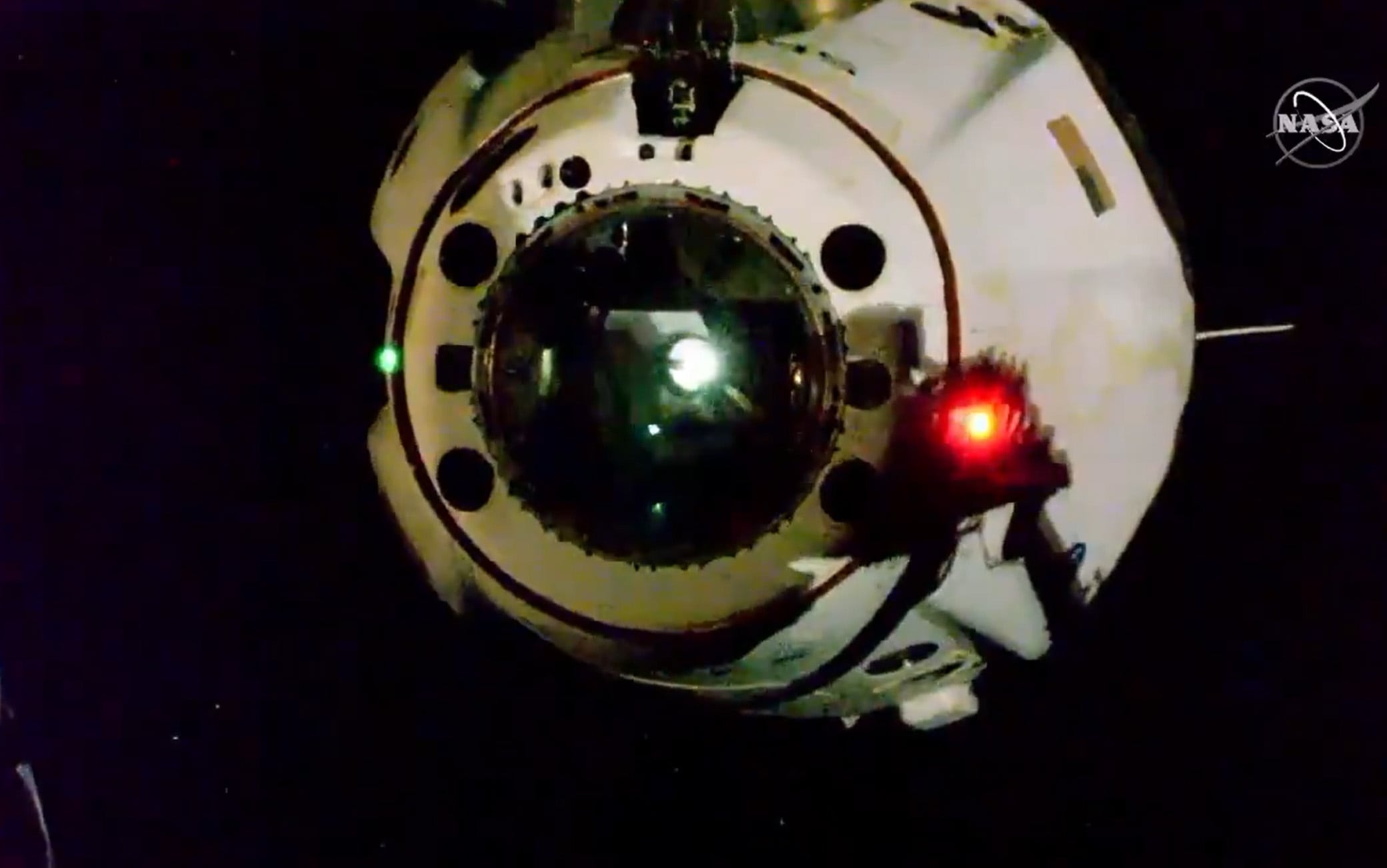 NASA has chosen Space X to bring the first woman and the next man to the moon. Elon Musk’s aerospace company has won a 2.9 billion contract for the project to bring the first commercial vehicle to lunar land (lander). Musk’s company’s offer beat Jeff Bezos’, who had partnered with Lockheed Martin, Northrop Grumman and Draper.

The contract was signed as part of the Artemis program, which aims to return to the Moon by 2024. The arrival of the first woman, observes NASA, will be only the first step towards a change that it plans to bring to the surface of our own soon. satellite also the first black person.

The astronauts will stay on the moon for a week

The Artemis program expects that to bring four astronauts into the lunar orbit will be the new great launcher of NASA, the Space Launch System (SLS) on which the Orion capsule will be integrated. Once in orbit around the Moon, two of the astronauts will leave Orion to move to the SpaceX lander, the Human Landing System (Hls) which, more than half a century after the last mission of the Apollo program, will bring a human being back to the lunar soil. According to NASA’s plans, this first mission requires astronauts to stay on the moon for a week, after which the lander will take them back aboard Orion, where they will join their colleagues to return to Earth.