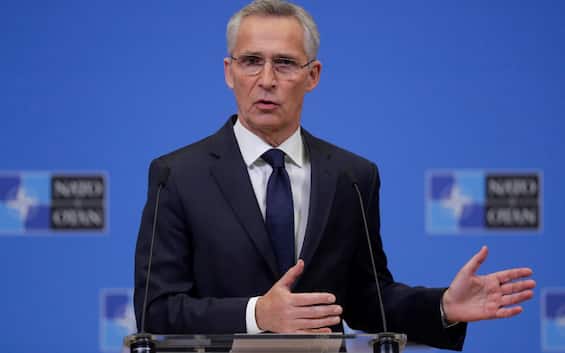 In light of the war in Ukraine, cooperation between NATO and the EU “is more important than ever”. This is what was said by the NATO secretary general, Jens Stoltenberg, who today signed with the president of the EU Commission, Ursula von der Leyen, and the president of the European Council, Charles Michel, the third joint declaration on cooperation between the EU and NATO. “We must continue to strengthen the partnership between NATO and the EU and we must further strengthen our support for Ukraine”, he added, recalling that with the invasion last February “President Putin wanted to take Ukraine in a few days and divide us and clearly failed on both counts.”

NATO and the EU united more than ever

“We must not underestimate Russia: they are mobilizing more troops, they are working hard to have more weapons and equipment”. This is the warning addressed by the NATO secretary general, Jens Stoltenberg who, during the press conference today in Brussels, underlined how the Russians are “showing a willingness to continue the war”. NATO and the EU are more united than ever in their support for Ukraine. “NATO members are decreasing their stockpiles to provide military aid to Ukraine, and this is the right thing to do because our safety is at stake,” Stoltenberg said.

Started a dialogue with industries to increase production

The “long-term solution is to produce more”, Stoltenberg said again, explaining that the NATO defense ministers have already taken the political decision to increase the extent of the stocks and that “a dialogue has already started with the industry” to increase production. Furthermore, there was a review for each individual member country in order to be “sure that they have enough reserves to defend their territory and to help the Ukrainians”.