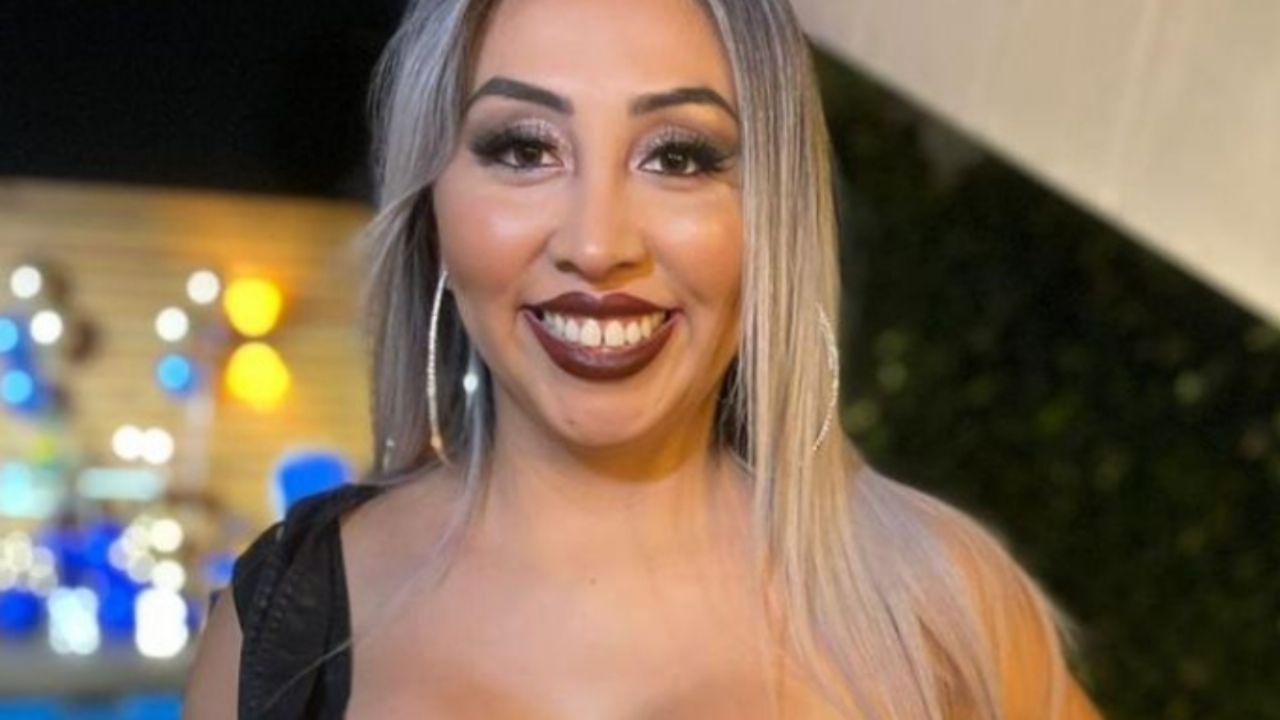 The influencer Naya Easy has made news again by announcing her intentions to be a candidate for queen of the Vina del Mar Festival 2023. Through his Instagram account, the web personality revealed his new slogan and a promise to journalists if he wins the contest.

In her post, Naya Fácil shared her slogan “Easy, cheap, Naya candidate”, and asked her followers to sell her tickets to attend the summer event. In addition, she confessed that some of her followers had promised to give her all their support, but that in the end it is the journalists who decide.

The influencer also referred to the custom that the candidates for the sovereignty of the Garden City offer some reward to the press to win their vote, something that Naya Fácil seems to have very much in mind. “To everyone who votes for me, I’m going to get some good michenayas,” she promised.

Subsequently, Naya Fácil gave more details about her proposal, assuring that she would make a “big plot” for journalists, which would include a barbecue, some tickets so they can travel wherever they want, and a year of free beers. However, she later clarified that it was a joke.

The influencer also commented that some people are afraid to sponsor her and she doesn’t understand why, since she considers herself a “decent girl”.

Despite not having officially applied, Naya Fácil made it clear that she is willing to do so, and thanked her followers for their support. “I don’t know why people are afraid, I’m a decent girl if they ask me,” she stressed.

It is common for the candidates for the sovereignty of the Viña del Mar Festival to offer some things to the press to win their vote, but Naya Fácil’s proposal has generated controversy on social networks, with some criticizing her lack of seriousness in her application and others supporting his idea of ​​”doing things cheap and easy”.