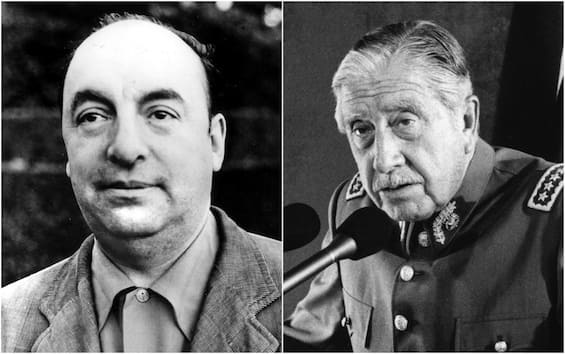 Almost 50 years after his death, a third group of experts will try to establish whether a toxin, found in the remains of the 1971 Nobel Prize for Literature, Pablo Neruda, was the cause of his death on September 23, 1973, two weeks after the coup that overthrew the government of Salvador Allende (1970-1973).

A bacterium present in the author’s remains

Five years ago, the second group of experts established that Ricardo Neftalí Reyes (Neruda’s real name) had not died of the prostate cancer that afflicted him, and for which he had left the embassy in France with the aim of retire to Isla Negra to finish writing his memoirs ‘I confess that I have lived’. In fact, the specialists had discovered a toxin in a molar called Clostridium botulinum, which is the best known of the botulinum toxin-producing clostridia, considered to be the microorganism responsible for botulism, highlighting the need for further analyses. The Chilean judge for human rights cases, Paola Piazza, recently recalled that specialized laboratories were commissioned to study bacterial genomics to find out if it was a bacterium grown in the laboratory. The new team of experts, concluded the magistrate, will have to start from the results of these studies to clarify the circumstances relating to the discovery of the constridium botulinum in the remains of the poet”. The body of the author of ‘Twenty love poems’ has been exhumed on April 8, 2013 from his grave on the beach of Isla Negra, where he rests next to Matilde Urrutia, his last wife.

Fifty years ago, the official version of Neruda’s death spoke of prostate cancer, although his physical condition did not show a deterioration that could lead to imminent death. So today there is a strong suspicion that Neruda may have been assassinated by the regime of General Augusto Pinochet. The National Coordinator of Human Rights of the Chilean Supreme Court, Mario Carrozza, underlined that “we are about to put an end to an investigation that seems to us to have been transcendental, given that in this case there is evidence that allows the third group of experts to determine whether or not a substance may have been instrumental in the death of Pablo Neruda”.