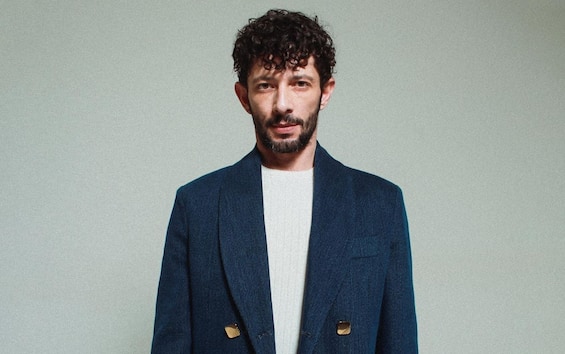 It is republished by Artist First for the first time on digital platforms, FRAGILE – NESLIVING VOL. 2the album of Nesli released 14 years ago and containing the songs that most marked the artist’s career. FRAGILE – NESLIVING VOL. 2 is from 2009 and represents the second chapter of the musical testament of Nesli. It is an album that paves the way and lays the foundations for a new musical genre, the one that today is defined as urban: a mix of rap, pop and songwriting. In this work Nesli talks about himself, both of his strong and weaker side, showing his courage and fears in a transparent and sincere way:
“Fragile, because it’s my true nature, it’s everyone’s nature behind the mask. I chose to be a person and not a character, I chose not to let myself be crushed by the weight of falsehood, at least in regards to music”.

Within this work we find the original version of the song The end, which then becomes an evergreen of Italian music and is reinterpreted by Tiziano Ferro a few years after its first publication. The album was pressed in a few physical copies and to date had not yet been released on digital platforms. Now you can finally find it in streaming and download. The republication of FRAGILE – NESLIVING VOL. 2 follows the new project of Nesli which began at the end of December 2021, with the digital publication of Egohis first album, which was followed, on February 11, by the release on the platforms of Nesliving Vol. Ian album that the artist describes as the first volume of his will and, subsequently, new unreleased songs that will make up his next album: Revolution, Save me, Border land ft Raige, Confession – Story, Lazarus And The Lesser Evil And Gunpowder with Jack the Smoker.