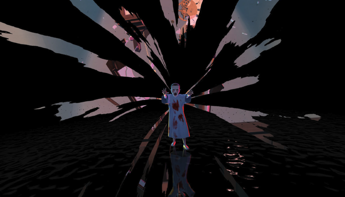 First virtual reality title dedicated to the series, in 2023 on VR platforms

Netflix and developer Tender Claws have announced the Stranger Things VR video game, which will launch for major virtual reality platforms in the winter of 2023. In the game description, Netflix explains that in Stranger Things VR we will play as Vecna, who will explore unknown realities connected to the void. In the game we will be called to summon nightmares in an attempt to redeem Eleven and Hawkins. A trailer for the psychological horror has also been released, although Netflix has not announced in detail the platforms on which it will be launched. The expansion of Netflix in the world of video games is very decisive: recently the streaming giant has founded its own internal development studio, the fourth to become part of the Netflix family. It will be headquartered in Helsinki, Finland, and will be in charge of creating original new experiences designed exclusively for subscribers. Stranger Things VR will be the first Netflix title as a publisher not to be published exclusively on smartphones, heralding an opening to new platforms.