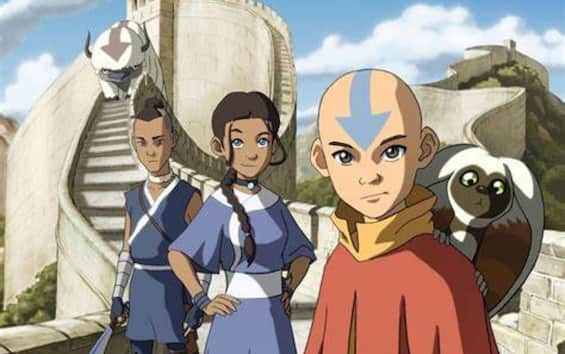 Netflix has made official that it has started working on a TV series based on Avatar – The Legend of Aang. There are still few details available but what is known for now is the composition of the cast, which was unveiled by the streaming giant himself. The title will be Avatar: The Last Airbender and wants to be a tribute to the original animated saga, from which the TV series takes its cue. Filming hasn’t started yet but Netflix plans to start work in the coming weeks. Obviously, no date has been defined for the release but it is likely that it will be made available no earlier than the last quarter of 2023, if not directly in 2024.

The cast of Avatar: The Last Airbender

Obviously, Netflix has not announced all the full cast but has already announced those who will be the main protagonists, who will have the hard task of making viewers passionate about the story as it did. Avatar – The Legend of Aang in his day. The protagonist, Aang, will have the face of Gordon Cormier. Then, Kiawentiio will be Katara; Ian Ousley will play Sokka; Dallas Liu will be Zuko; Elizabeth Yu will be Azula. But that’s not all, because the cast could also include Amber Midthunder in the role of Princess Yue; Irene Bedard as Yagoda; Utkarsh Ambudkar as King Bumi.

Curiosity of Avatar: The Last Airbender

It will not have escaped most people the fact that several of the characters chosen to play this film are of Asian origin. It is certainly not a coincidence, indeed, it is a precise choice of the production, explained by the showrunner, Albert Kim, which defines this production as “an opportunity to show Asian and indigenous characters as people alive and well. Not just in a cartoon, but in a world that really exists, very similar to the one we live in ”. The plot of the series has not yet been disclosed in detail but it is likely that it will follow the storyline already traced with Avatar – The Legend of Aangwhich will probably be an in-depth television transposition.