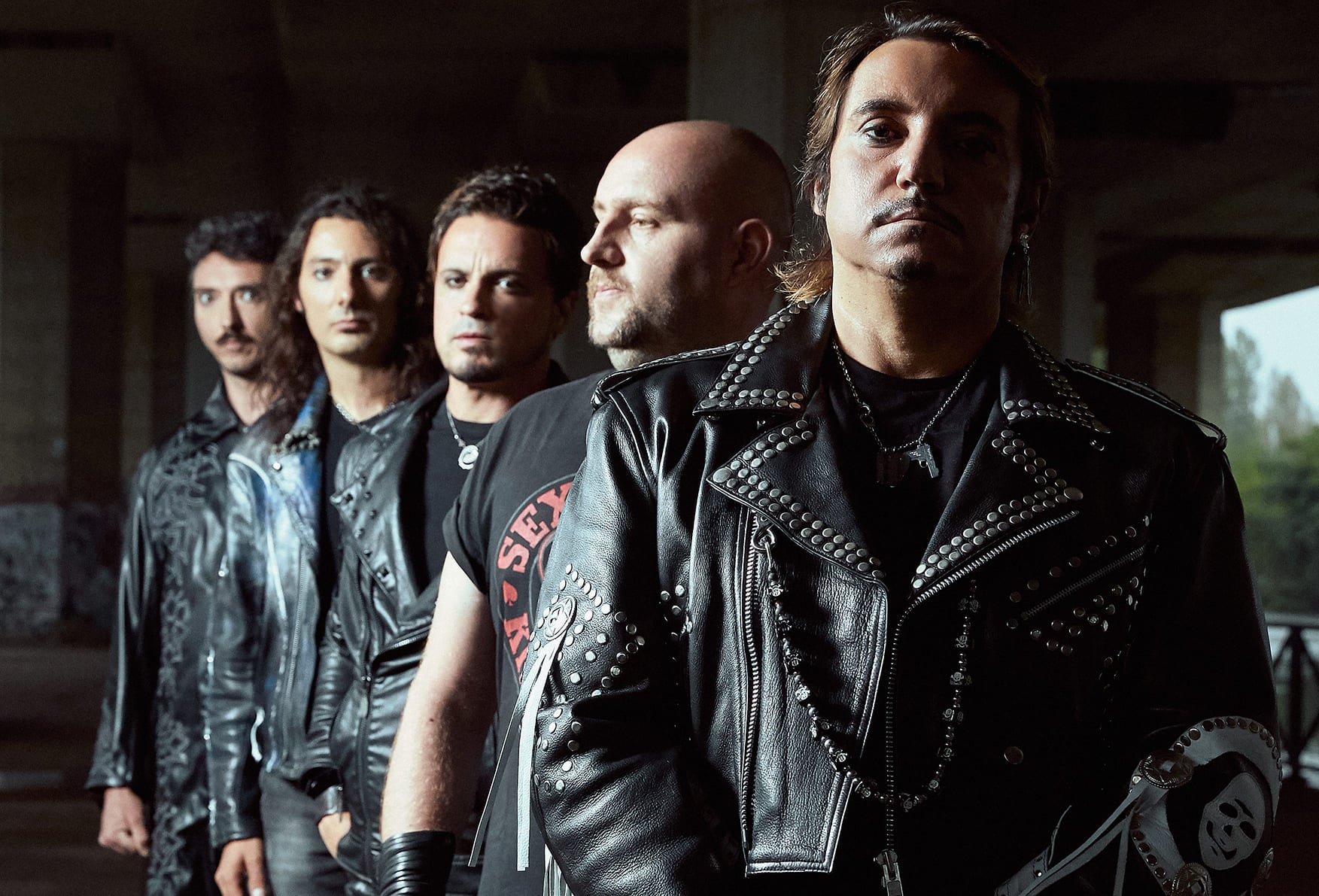 After the album “Sogni di Periferia”, to anticipate our new work soon to be released, comes the single “Sad queen never”, a reconfirmation of the already consolidated team, with the addition of great news; primarily the collaboration with the PMS Studio label of Raffaele Montanari, but above all a new entry, or rather an important “return”, in the formation of Netri and the Laredo (Riccardo Netri, Roberto Ferretti, Daniele Bulleri, Simone Manescalchi) of the historic guitarist Andrea Ramacciotti, already with us since Deadly Tide (former name of the band). The single is available on radio and in stores from November 26, ed it is a melodic rock-style midtempo to which elements recalling a more modern sound have been added, drum machine sequences and synthesizers, although not predominantly, combined with some electronic pads. We wanted that “Sad queen never” had the structure of the ballad, with a text that expressed our idea of ​​love, but that did not fall into the sweetish, always trying to insert that right tip of rock. The concept is centered, in fact, on the idea of ​​beauty, strength and sweetness that every man sees in the woman he is in love with, whether it is reciprocated or not.

As with the previous singles and videos, which we have often dedicated to female figures protagonists of everyday stories, we express our belief that women are always “queen” even without necessarily performing extraordinary or striking actions, but in the ordinary and in the normality of life. everyday. Too many times, in the media and in the collective imagination, we see underlining the exceptional nature of enterprises carried out by women, which if they had men as actors would not make as much news, it is precisely this aspect that the text wants to underline and highlight: beauty and the exceptionality, the strength of being a woman also and above all in normality. In these times in which we are more and more suspicious, more and more divided, more shy and in which we are bombarded, in any sphere, by aggression and violence, we want to launch with our music that message of positivity and strength that only a feeling like the love can give, to help us resist and move forward despite everything.

A concept highlighted in the video clip, directed by Alex Marton; a cinematic video, which tells a compelling love story that goes beyond the boundaries of time and space and in which the female figure remains the undisputed “queen”, exceptional in her normal being. The protagonist is a couple who get lost, following a shipwreck, but who continue to live in daily memories and come together after a long time, when she, now advanced in years, receives the message sent to her in a bottle by her beloved; a romantic, imaginative fairy tale, but one that wants to lead the viewer for a moment in a way made of magic and dreams. And sometimes dreaming is good and helps not to lose hope … www.netrieilaredo.it