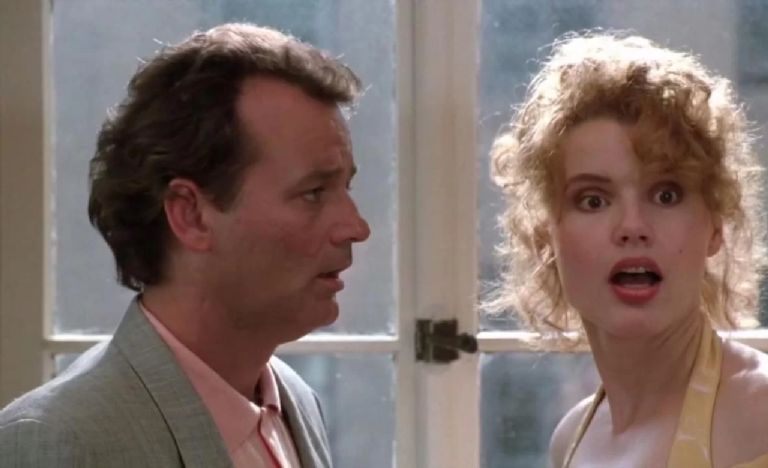 It was unclear what exactly happened between Bill Murray and the alleged victim, but production of the film “Being Mortal” was permanently suspended after an official investigation was launched to investigate the behavior of the actor.

At the time, a source told Page Six, “He was very sensitive, not in personal areas, but he put an arm around a woman, touched her hair, pulled her ponytail.” The source continued: “It’s a fine line and everyone loves Bill, but although his conduct is not illegalsome women were uncomfortable and he crossed the line.”

Later that month, Murray was honest with CNBC about the situation and explained, “I did something that I thought was funny and it wasn’t taken that way.” Murray continued: “As of now, we are talking and we are trying to make peace with each other.” The actor explained that the world is different than it was when he was a child and that he was focused on learning how to educate himself on how to be more sensitive. While Murray’s comments made it seem like the situation might have been a misunderstanding, new information now contradicts that idea.

Details about Bill Murray’s inappropriate behavior have been revealed

Almost six months have passed since Bill Murray was accused of “inappropriate behavior” while on the “Being Mortal” set, causing the production to shut down. Now, new details have emerged about what allegedly happened behind the scenes.

According to puck , Murray was allegedly “kissing” a “much younger” member of staff and even “straddling” her. Although Murray claimed he was just trying to be funny, the staff member “interpreted his actions as completely sexualand, according to reports, she couldn’t get away from him because of his weight.

According to Guardianthe staff member, who chose to remain anonymous, and Murray They reached an agreement. According to reports, the actor paid the woman $100,000 in exchange for confidentiality. Also waives the right to take legal action against the producers of the film, as well as against Searchlight and Disney.

another actress, Geena Davisrecently spoke about his experience with Murray on set and she recalled feeling uncomfortable when he “insisted” on using a massage device on her during an audition in the 1980s.

she told People“I said no several times, but he didn’t give in“. Davis he continued, “I imagine he’s something universally known that he might be difficult to work with. I think he knows very well how he can carry himself.”

According to the agreement, this will most likely be the last we hear of the incident from Murray with the anonymous staff member.