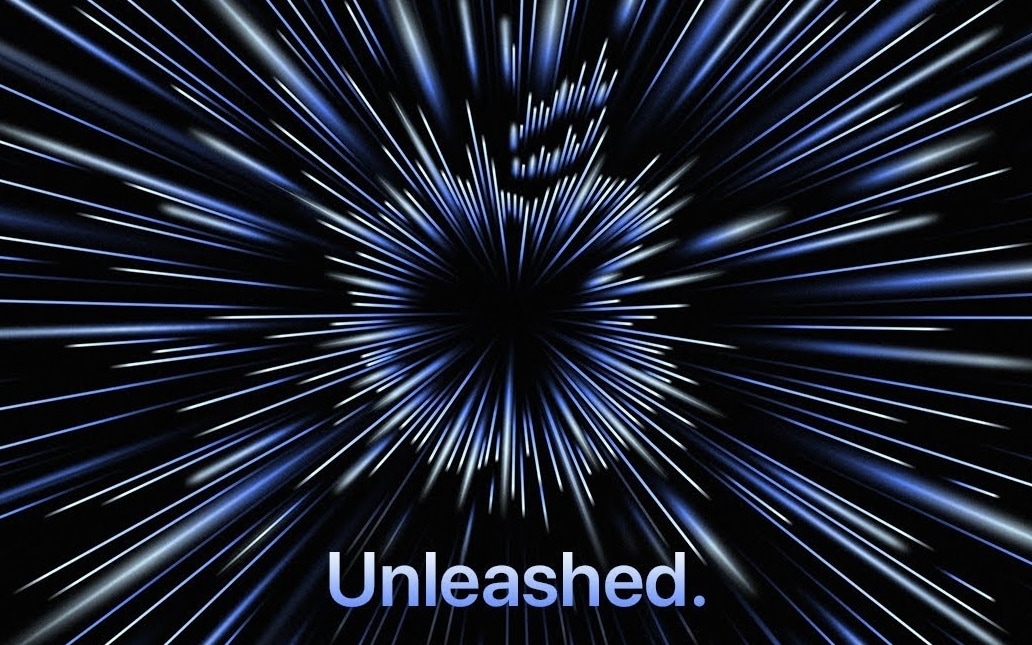 It’s time for the new Apple event. A little more than a month after the presentation of the iPhone 13, the Cupertino company is ready to launch the new products of the bitten apple. ‘Hold on tight’, reads the preview on the official website of the autumn presentation. Surprisingly announced last week, the event is pre-recorded and without an audience. Numerous innovations announced: from the updated Siri features to the new MacBook Pro.

A garage: the beginning of everything

Apple dedicates its event to entertainment and to present it decides to show the progress it has made over the years. The first shot shows a garage door, similar to the one in which Steve Jobs had planned his first moves. A boy places a microphone in front of the speakers of an old MacBook and starts mixing the sounds with the new model. To keep time, the magnetic closure of the AirPods case.

Apple’s first promise is to elevate the Apple Music experience, and now Siri can be asked to create entire playlists. Thus the new subscription plan, ‘Vocie Plan’ ($ 4.99 per month) is presented, which will allow all owners of an Apple device to take advantage of the new Siri features.

The Apple smart speaker is colored orange, blue, yellow, white and gray. With multi-room audio, you can sync music to every HomePod mini device in the house. The new devices will be available in November and for the first time they can be purchased in Italy: launch price set at 99 euros.

With the new collaboration with Dolby Atmos and thanks to the new H1 chip, the third generation of AirPods offer three-dimensional and spatial audio. Compatible with all Apple devices, an immersive experience is thus ensured not only for music, but also for movies and TV series. The Cupertino company redesigned the interior of the headphones, improving the bass. Adaptive EQ: is the new Pro tool to enjoy each song to the fullest, able to modify the transmission sequences according to what you are listening to. Thanks to the ‘one touch’ configuration, the headphones automatically pair with other Apple devices. Resistant to sweat and water, the new battery allows 6 hours of listening and up to 30 hours of playing time when the case is recharged. At an introductory price of 199 euros, they are already available for pre-order and will be available for purchase in the store from 26 October. In addition to the basic form, the AirPods Pro with the MagSafe case (279 euros) and the Max will be available.

The new chips for Mac: M1 Pro and M1 Max

MacBook Pro is the best-selling laptop to Apple customers. Now he has the first chip dedicated entirely to him: M1 Pro. The Cpu up to 10-core and the Gpu up to 16-core have unique memories and in connection with each other reaching 32Gb. More than doubled in size from the previous M1, which makes it 70% faster. M1 Max is a further evolution of the M1 Pro: it is almost four M1s large and multiplies its performance. The GPU arrives at 32-core and the unified memory at 64 Gb. A PC with the 8-core chip performs like an M1 Max at 70% of its capacity. The new chip thus guarantees the performance of the best laptops on the market with almost half the work and battery cost. Thanks to the new processors, the apps developed by Apple and over 10 thousand of the universal ones will work much faster than in the past.

Completely redesigned, now available with both a 16.2-inch and 14.2-inch screen. Focus: performance and utility. The new design with advanced thermal systems allows the circulation of 50% more air which allows constant cooling. The keyboard repeats the structure of the Magic with the addition of an even larger trackpad. New ports on the sides of the MacBook: like a new headphone jack and an SD card slot. Thanks to M1 Max, up to 4 screens can be connected to the same PC. The display is a Liquid Retina XDR with 7.7 million pixels (5.9 for the 14.2). With even thinner edges than in the past so as to collapse the menu at the top of the screen. The ProMotion technology guarantees a refresh rate of 120 Hz. The camera resolution reaches 1080p and uses the ISP and Neural Engine to make the images more realistic. With a 60% reduction in background noise, the experience of a studio microphone is guaranteed. As for the speakers, the new MacBook Pro has two tweeters, two woofers and six speakers provided for both models. The new SSD allows files to be read at speeds over 7.4 Gb per second. The performance of the new chips makes the batteries at least twice as long lasting as in the past. The 16.2-inch model has an introductory price of $ 2,499, while the 14.2 at $ 1,999.