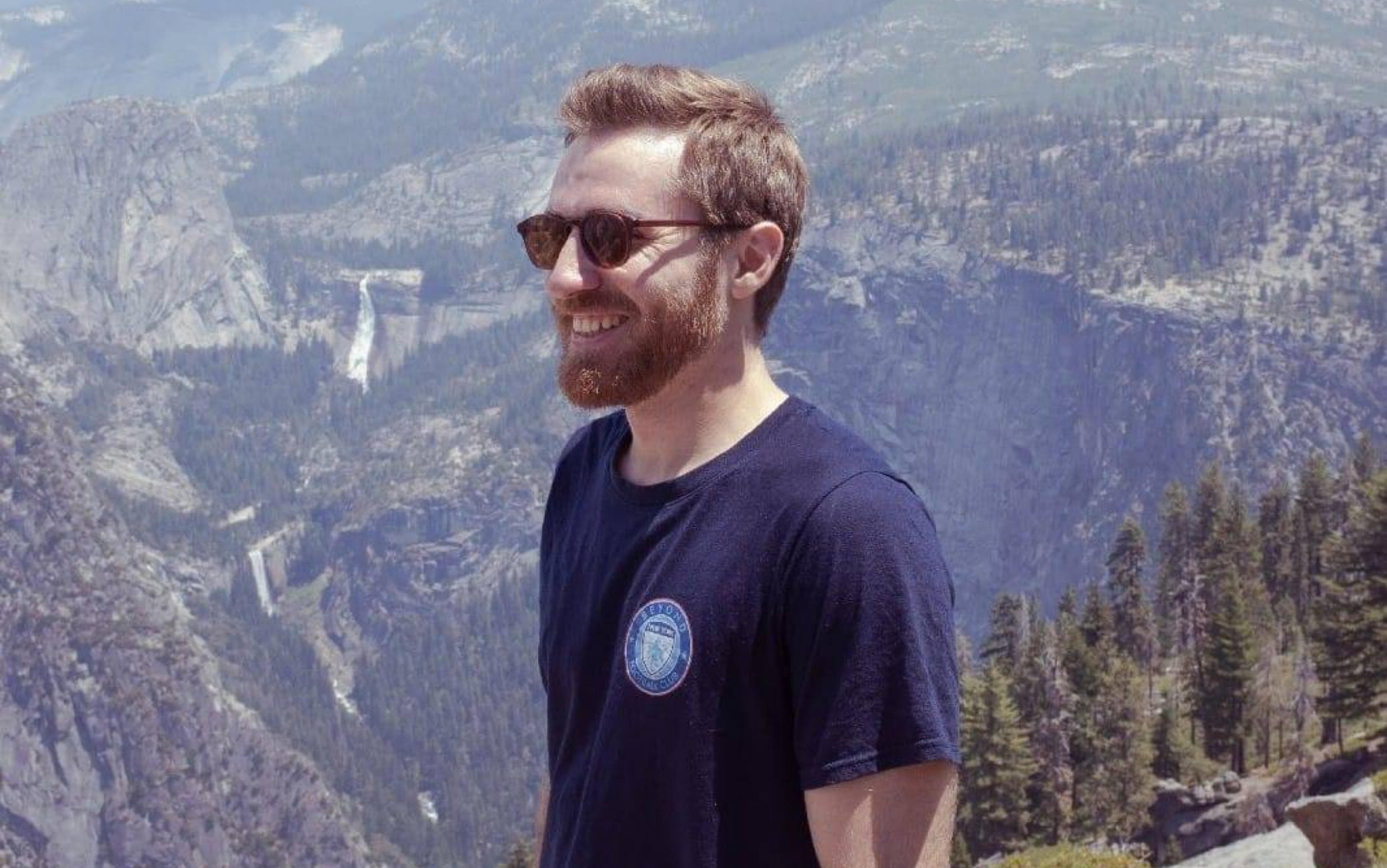 An Italian boy, a student at Columbia University in New York, was stabbed to death on Thursday evening near the university campus. The dean of the university identified him as Davide Giri, 30 years old. The student was stabbed in the abdomen by a man between 123rd Street West and Amsterdam Avenue near Morningside Park. Rushed to Mount Sinai Hospital, Giri passed away. Police arrested a 25-year-old in Central Park for his killing. Before being arrested and shortly after killing Giri, the boy also stabbed a 27-year-old, a tourist identified by diplomatic sources as Italian.

A few minutes after Giri’s attack, the police intervened for another stabbing, which took place not far from the first episode. A 27-year-old man, who according to local media is an Italian tourist, was stabbed on 110th Street West. He was hospitalized in conditions deemed “stable”. The police then arrested a man who was inside Central Park and who, shortly before, had threatened a person. The suspect, who was arrested inside the park, is said to be part of the “EveryBody Killer” gang, according to New York police sources reported by the New York Post, and since 2012 he has already been arrested at least 11 times for robberies and other crimes.

Davide Giri was originally from Alba, in the Cuneo area. In the town – writes the Gazzetta d’Alba – was well known for the voluntary activities carried out with the parish of Santa Margherita in Musotto. He studied engineering at the Polytechnic of Turin, where he graduated with honors, specialized in electronics at Tongji University in Shanghai and had a master’s degree in electronic engineering from the Polytechnic and one from the University of Illinois, Chicago. After working for Fiat Chrysler, from 2016 Giri was attending Columbia University in New York. There he attended the School of Engineering and Applied Science to further study philosophy and design applied to the sciences and also served as an assistant on campus. The student lived on the campus of the New York university, not far from where he was stabbed. “I am writing to you with deep sadness to share the tragic news that Davide Giri, a student of the School of Engineering and Applied Science, was killed in a violent attack near the campus on Thursday evening,” Columbia President Lee Bollinger wrote in an email to students. “This is sad and shocking news.”