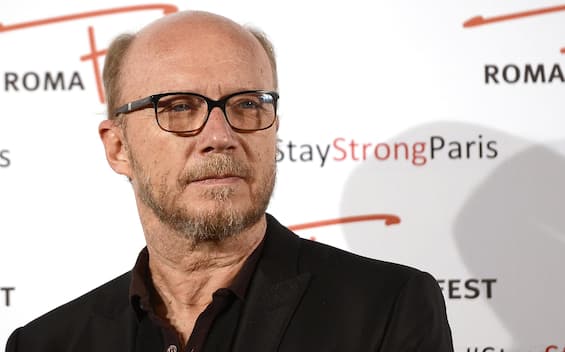 The civil trial against Canadian filmmaker and Oscar winner Paul Haggis, accused by advertising agent Haleigh Breest of raping her in 2013, when she was 26, has opened in New York. In the wake of the #Metoo, the director had ended up in the crosshairs of other accusations of sexual violence by three women but before the court of the Big Apple he appeared only for the story denounced by Breest. Haggis was under house arrest last June in a hotel in Southern Italy following the testimony of a British woman, who had accused him of having had non-consensual sex with her for two days while he was in Italy to attend a festival in Ostuni, an episode he denied.

According to various US media, the director’s lawyers suggested in the first hearing that Breest’s complaint was remotely monitored by the Church of Scientology, with which the filmmaker broke up and criticized. A thesis contested by the other party. In her denunciation of her, the woman claims that Haggis, after the screening of a film in Manhattan, had invited her to drink from him and, once at home, he had used violence on her.

Known for being one of the creators of the ‘Walker Texas Ranger’ series, Paul Haggis received the 2006 Academy Awards for Best Picture and Best Original Screenplay for ‘Crash’ (‘Collision’). He was also the screenwriter of Clint Eastwood’s ‘Million dollar baby’, ‘Flags of our fathers’ and ‘Letters from Iwo Jima’, as well as the James Bond episodes ‘Casino Royale’ and ‘Quantum of Solace’.