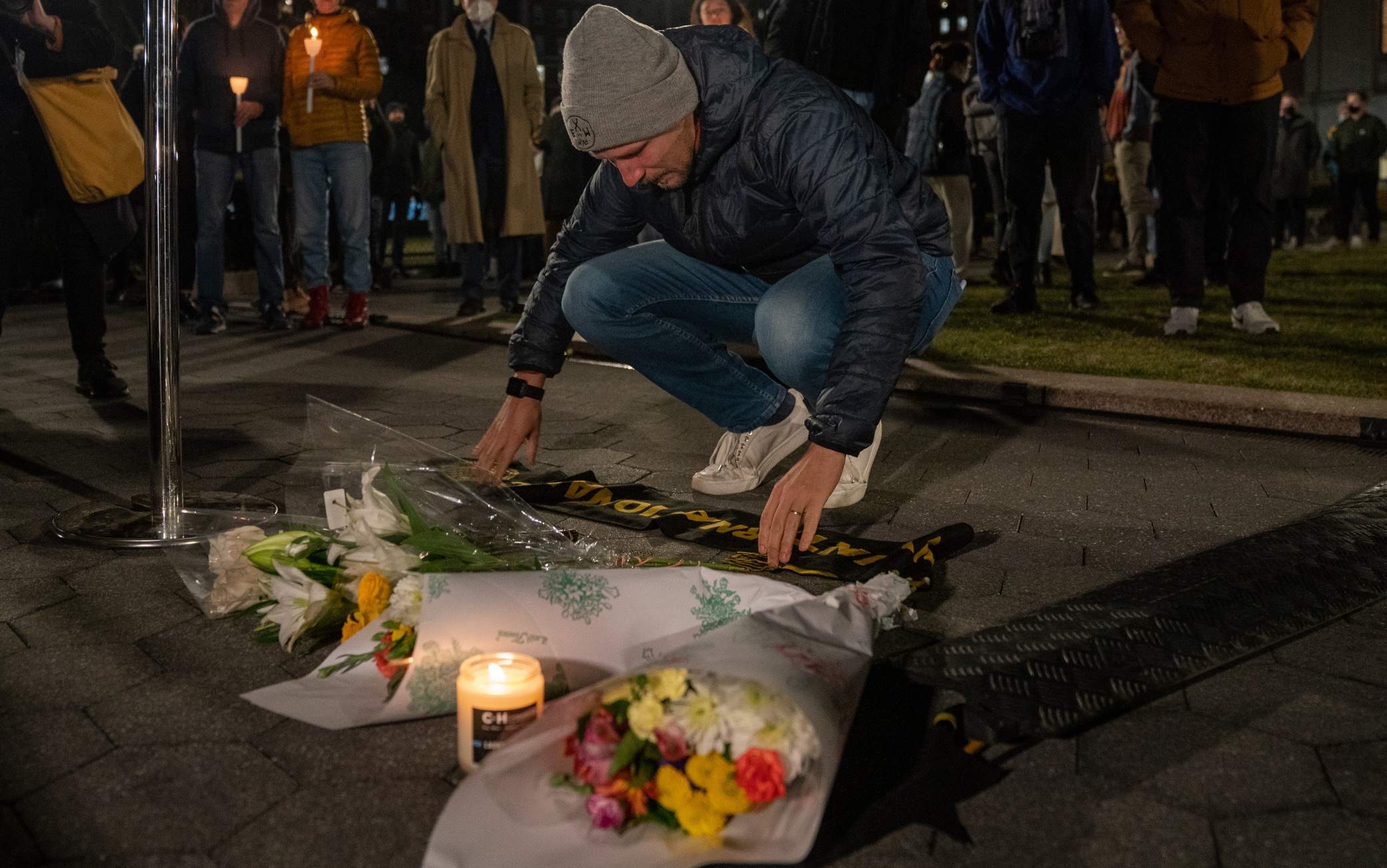 A few days after the attack in New York, Roberto Malaspina – the 27-year-old Italian stabbed last Thursday – recounted what happened that night. “I was out of a club with a friend. We went out, it was eleven o’clock. We were returning home. That stranger surprised me and hit me in the back. Five, six shots. I defended myself with my feet, with kicks, “he explained to his friends, according to what was reported by the Messenger. Shortly before, not far away, the same attacker had fatally wounded Davide Giri, a 30-year-old engineer from Alba.

The wounded Italian in New York is better off

Malaspina, a Perugian with a degree in History of Art, is in New York on a scholarship from Columbia University. After the attack he was immediately admitted to hospital: now he is better and has come out of the intensive care unit of Mount Sinai Morningside. A friend of his was also reassuring about his condition: “He was on his way home, a few hundred meters from where he was attacked. He was shaken, but after what he went through I felt right. He tried to play down with some joke. As he always does. “

The condolences for Davide Giri in New York and Alba

Meanwhile, both in New York and Alba continue the demonstrations of condolences for Davide Giri, the Piedmontese researcher stabbed to death while returning home from a football match on Manhattan’s Upper West Side. Candles and flowers in the square of the Columbia Campus, tears and silence in the capital of the Langhe. “He was a serene, calm, intelligent, diligent and gifted boy,” said Don Franco, the parish priest who married his parents and baptized him thirty years ago. Distraught the family, who recalled “the great sense of family”, while the New York Post defined “devastated” his girlfriend Ana, with whom in a few months, at the end of his doctorate, he would go to live. “We had a long history and dreamed of our life together early next year,” the girl told the US newspaper, who described Davide as “a kind and loving person”.

Both young Italians, who did not know each other, were attacked Thursday night by 25-year-old Vincent Pinkney, on probation after a long list of offenses and a member of a Queens gang. The man first shot Davide Giri in the abdomen, at the corner of 123rd Street West and Amsterdam Avenue. Then he injured Roberto Malaspina. Eventually he was arrested in Central Park.