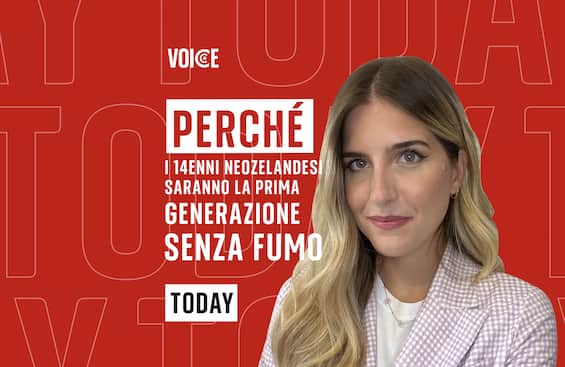 There New Zeland passed the first law in the world which forbid smoking for young people. The goal is to make the Smoke free country by 2025. Those born after 1 January 2009 will no longer be able to buy cigarettes in New Zealand. In fact, today’s 14-year-olds will be the first smoke-free generation in the country.

Accompanying this ban will be a number of other measures to make smoking less affordable and accessible, including a drastic reduction in the legal amount of nicotine in tobacco products and limited sales only to specialist tobacconists. Starting from the end of next year, authorized dealers will go from the current 6,000 to just 600.

Countries with the strictest anti-smoking regulations

However, New Zealand is not the only country with strict anti-smoking regulations. The Bhutan, for example, has banned the sale of tobacco products across the country, products that can only be imported for personal use. We are talking about a very small country, between China, India and Bangladesh, mostly inhabited by monks and monasteries.

In Sweden smoking is prohibited indoors, but also in some outdoor areas, such as schoolyards, playgrounds, bus stops and stations.

TO New York smoking is prohibited in all public parks, a Paris there are 52 that have become “smoke free”. Throughout the territory of California smoking normal cigarettes and electronic cigarettes is prohibited indoors, but also on the beach and on the street if you are less than 6 meters from entrances and windows of state offices.

Smokers around the world

But how many smokers are there in the world? The World Health Organization speaks of 1.3 billion people. Of these, 80% live in low- and middle-income countries, where the burden of tobacco-related illness and death is heaviest.

In general we talk about more 8 million victims every year8 million people who lose their lives due to active or passive smoking.

In Italy almost one out of four Italians is a smoker: over 12 million people, a figure that hadn’t been recorded since 2006. covid didn’t help.

The use of has also increased since the outbreak of the pandemic electronic cigarettes and heated tobacco cigarettes. We are talking about 1,200,000 people who smoke e-cig, up from the 2019 figure, and 1,700,000 people using devices that heat tobacco. In the latter case, consumption has tripled, going from 1.1% in 2019 to 3.3% this year.