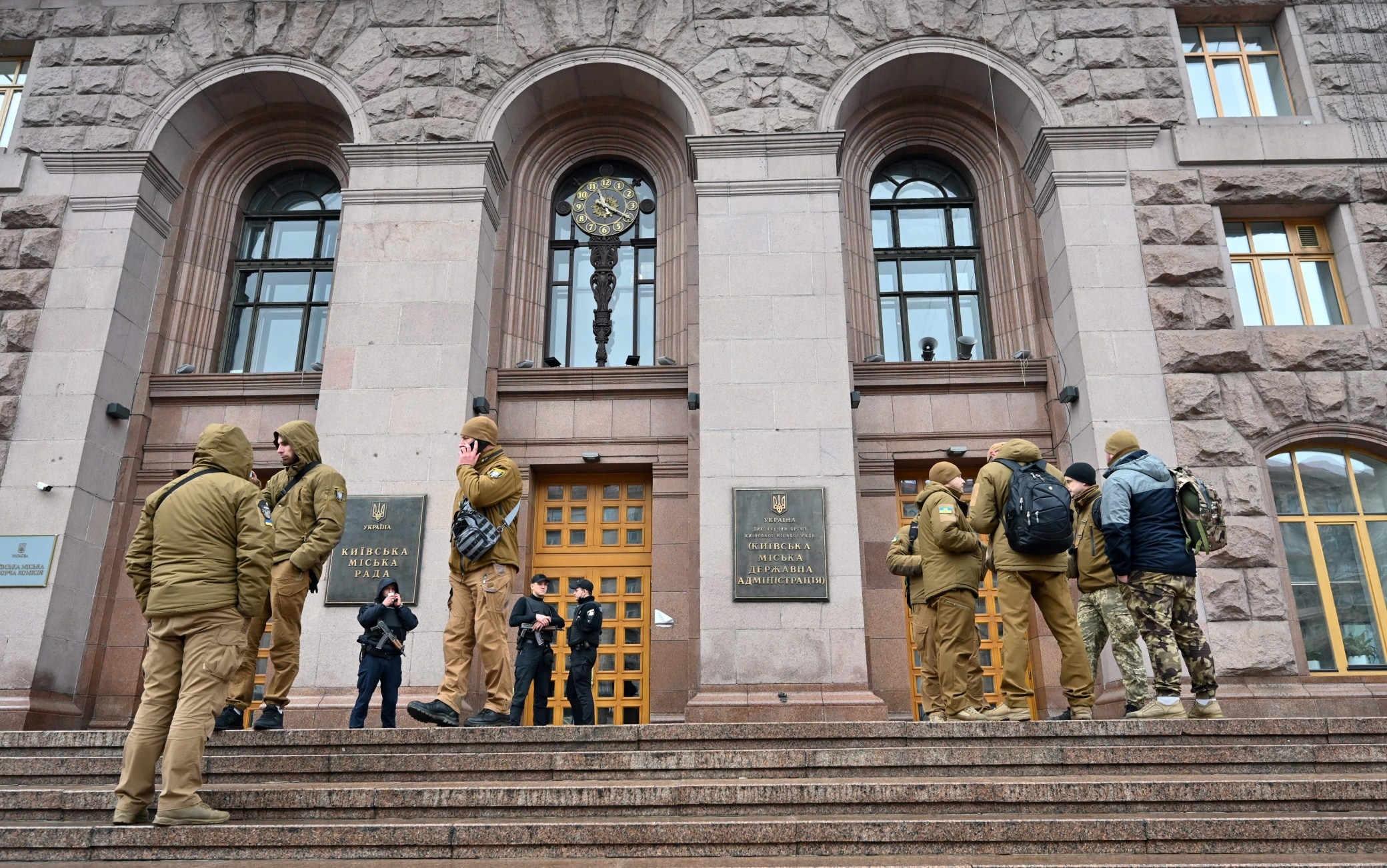 Before Russia began the large-scale military operation in Ukraine, considered in fact an invasion of the country, there was talk of “Finnishization” as a hypothesis to ease the tension between Moscow, Kiev and more generally. West. “He is one of the models on the table”, French President Emmanuel Macron said on February 8, answering a … Read more

Bertolotti (Ispi): “You know what the outcome of a long-term conflict is and the risk is an asymmetrical war of attrition. It will not be your Afghanistan”. Vladimir Putin’s “exit strategy” for Ukraine after the “special military operation”. A strategy that could “be based mainly on the establishment of a pro-Russian government”. A “regime change, … Read more 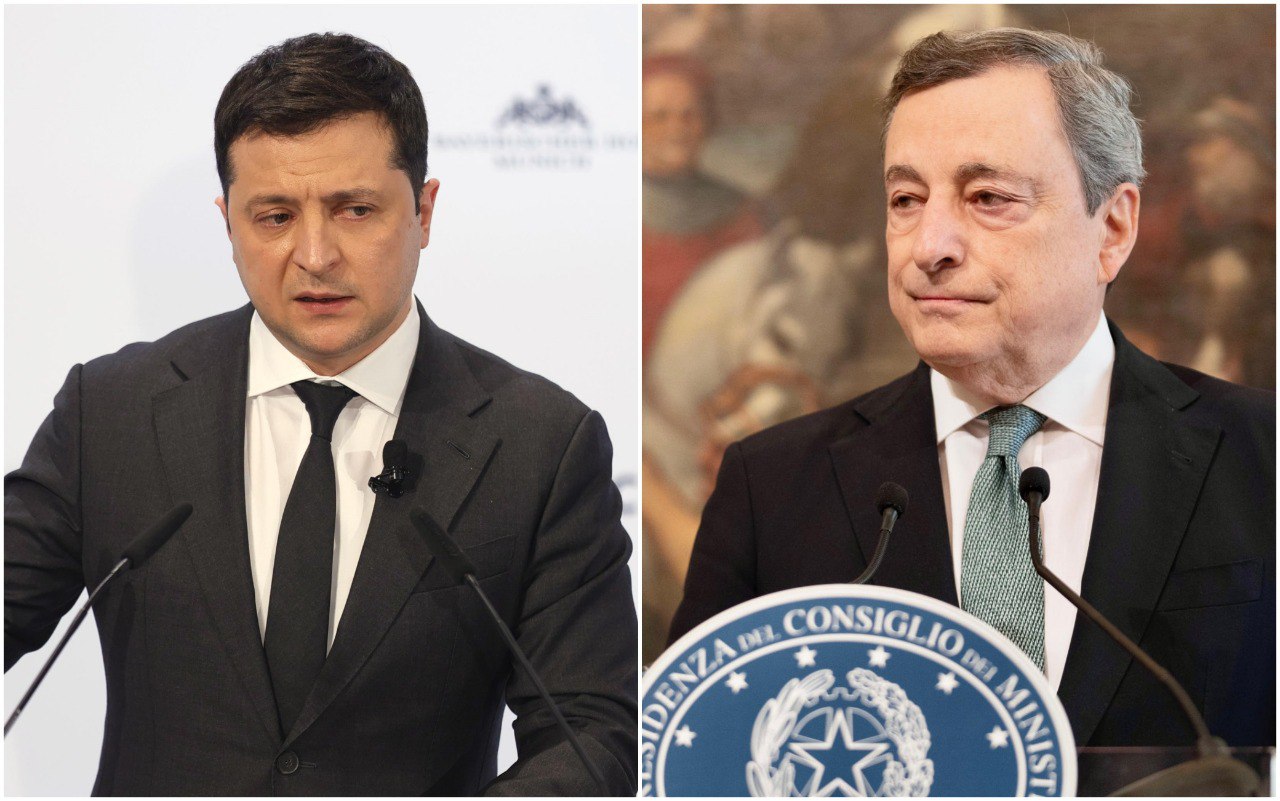 As evidence that the tension between Ukraine and the European Union is high for how Brussels is managing the Russian invasion of the country comes an unexpected controversy between President Zelensky and our premier Draghi. To the Prime Minister, who this morning talking about Zelensky had said that he had tried to contact him without … Read more

“Next time I will move the war program to talk to us …” Ukrainian War, Voldymyr Zelensky’s piqued answer to Mario Draghi who today, in a passage of his urgent information in the Chamber on the conflict, had spoken of the missed phone call with the Ukrainian president. “Today, this morning, he looked for me … Read more 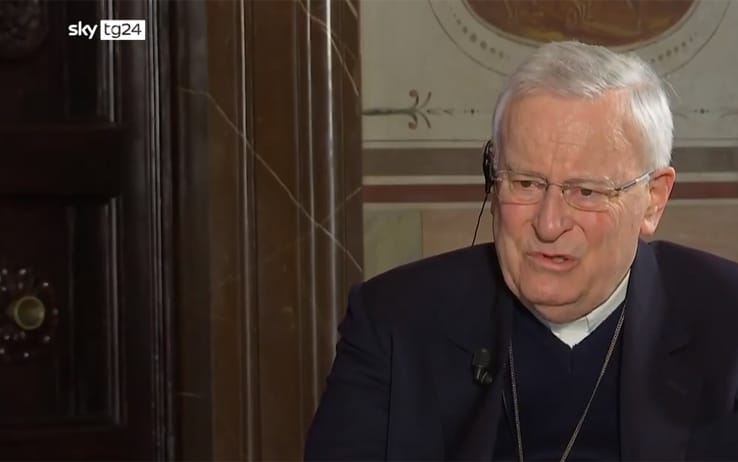 “We never expected the beginning of our meeting entitled ‘Mediterranean frontier of peace’, the meeting of the bishops of the Mediterranean, to coincide with this terrible explosion, which is precisely the war against Ukraine. We immediately sent a message to the major archbishop of Kiev, Shevchuk, and also to the other bishops. This morning we … Read more

The analysis of the speech of the president of the United States Putin, Ukraine, allies, war, but also cyberattacks. US President Joe Biden used the word ‘allies’ 13 times in his latest speech on the war between Russia and Ukraine. “Compared to the speech delivered on February 22, the American President uses the word war … Read more

“They block tougher sanctions, dishonor”. Salvini: “Unjust and counterproductive attack” Ukraine-Russia War, the former president of the European Council, the Polish Donald Tusk, accuses Italy, Germany and Hungary of having blocked the toughest sanctions against Moscow after the invasion and claims that these three countries have “dishonored” themselves. “In this war everything is true: Putin’s … Read more 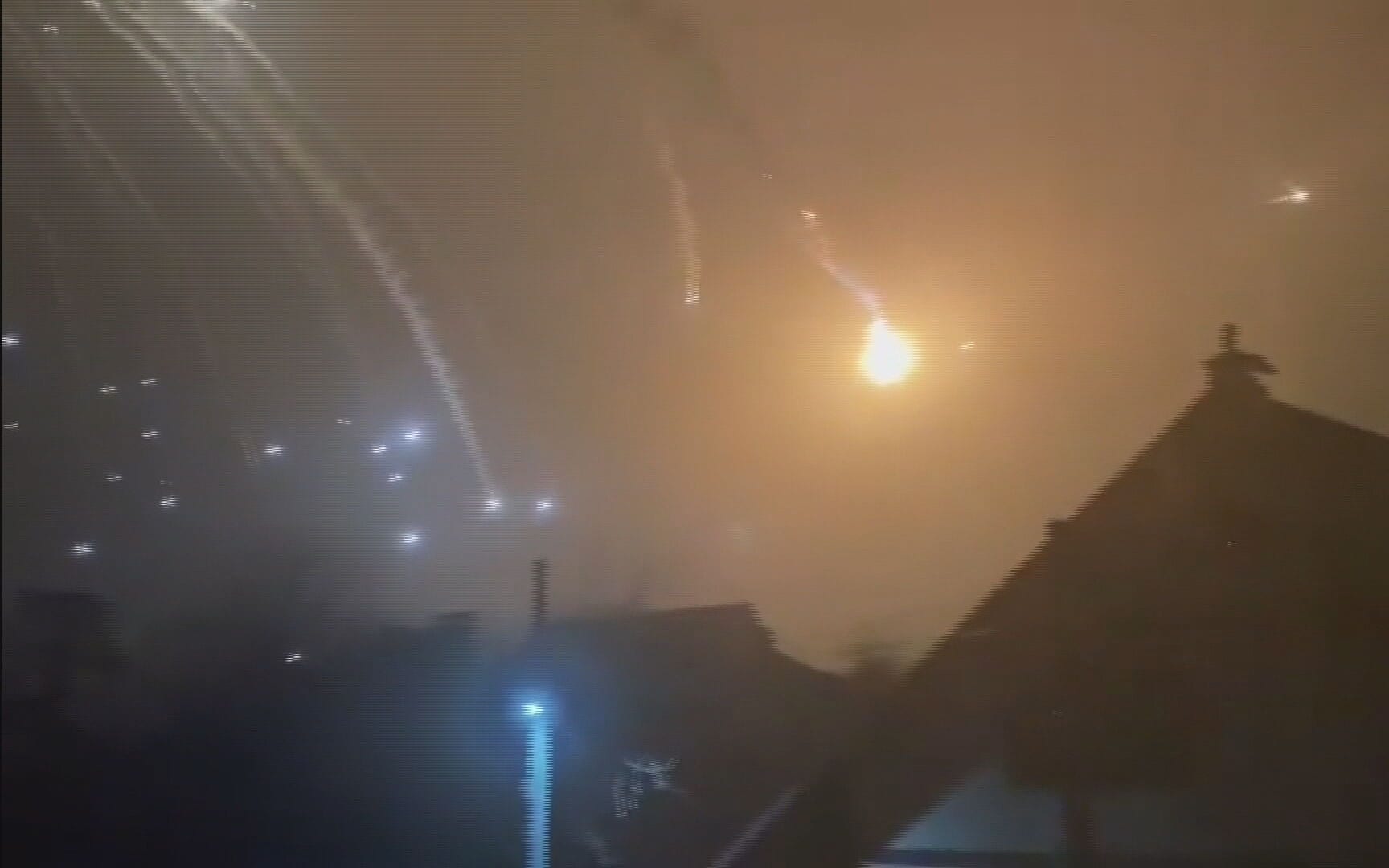 Numerous explosions were felt during the night in and around Kiev. The capital of Ukraine, besieged by Russian forces, was the subject of a missile launch and probably drone raids. A video taken by some residents in the Kiev area shows fragments of an object shot down by Ukrainian forces, perhaps a missile or a … Read more 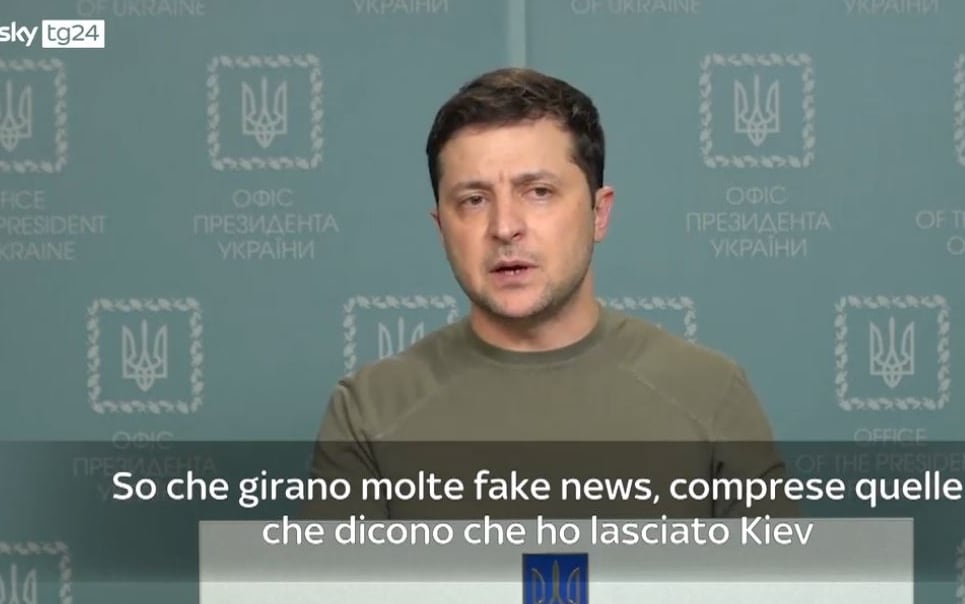 Ukraine “was left alone” to fight against Russia (LIVEBLOG ON WAR – MISSILES ON KIEV: VIDEO). This was stated by Ukrainian President Vlodymyr Zelensky in a video released during the night. “Who is ready to fight with us? I don’t see anyone. Who is ready to give Ukraine a guarantee of NATO membership? Everyone is … Read more