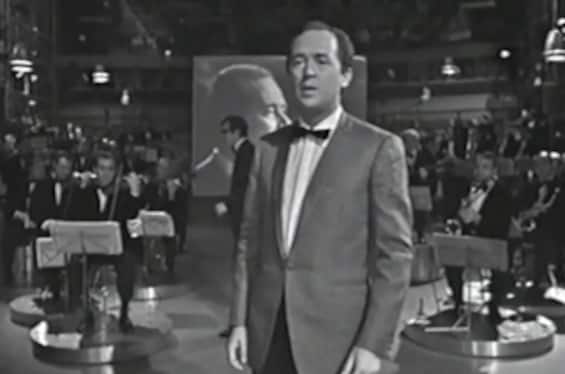 The singer-songwriter died last night at the age of 89 Nico Fidenco, born Domenico Colarossi. He was born in Rome on January 24, 1933 and thanks to his songwriting skills he immediately made himself known in those sixties renamed a summer that lasted ten years. He starts from the world of soundtracks, where he was an interpreter of, among other things What a Sky (our Up in the sky); fame comes with though Tied to a grain of sand, a song that is still considered the father of all catchphrases today. It was the first 45 rpm, today we would say single, to exceed one million copies viewed.

In the mid-sixties his popularity declined despite his participation in the Sanremo Festival in 1967 (that of Luigi Tenco’s death): Nico Fidenco was competing with But slowly (so as not to wake up) paired with the American singer Cher, did not enter the final. He took refuge again in the world of soundtracks to then reappear in the pop universe in 1984 together with colleagues Riccardo Del Turco, Jimmy Fontana and Gianni Meccia: for a decade the super 4 they toured Italy proposing their respective repertoires from the 1960s rearranged in a more modern key. In 2007 he performed live at Lucca Comics & Games proposing soundtracks and cartoon theme songs: in the wake of this situation, the Siglandia label printed a collection of all the cartoon theme songs of Nico Fidenco in a remastered and limited edition, to make up for the absence of these recordings from the digital recording market. It was his last recording project.