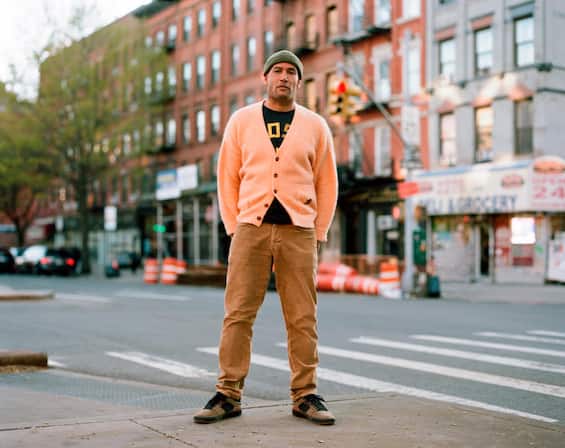 Ben HarperAmerican singer and guitarist winner of three Grammy Awards, is the first major artist who will participate in the No Borders Music Festival, the historic review of music without borders between Italy, Austria and Slovenia, now in its twenty-eighth edition. After his extraordinary performance in 2018, Ben Harper will return to the stage of the Festival, at the Fusine Lakes, Saturday 15 July at 2pmaccompanied by The Innocent Criminals. Theirs is a historic collaboration that will allow you to listen live to the hits that brought them success and the songs from Bloodline Maintenance, the latest album released last summer.

Produced by the same Harper together with longtime collaborator Sheldon Gomberg, Bloodline Maintenance applies the inventiveness of hip hop to the classic paradigms of soul, blues and jazz, reaffirming the role of Harper as one of the foremost protest songwriters of his generation. In the years Harper gathered around him a worldwide fan base and critical acclaim, winning three Grammy Awards out of seven nominations for his work that crosses genres, and has additionally produced albums by artists such as Mavis Staples, Rickie Lee Jones, The Blind Boys of Alabama, Natalie Maines, Ziggy Marley and many others. Enthusiastic collaborator, Harper he has also recorded with a wide range of artists ranging from John Lee Hooker to Charlie Musselwhitefrom Jack Johnson to Ringo Starrfrom Keith Richards to Harry Styles.