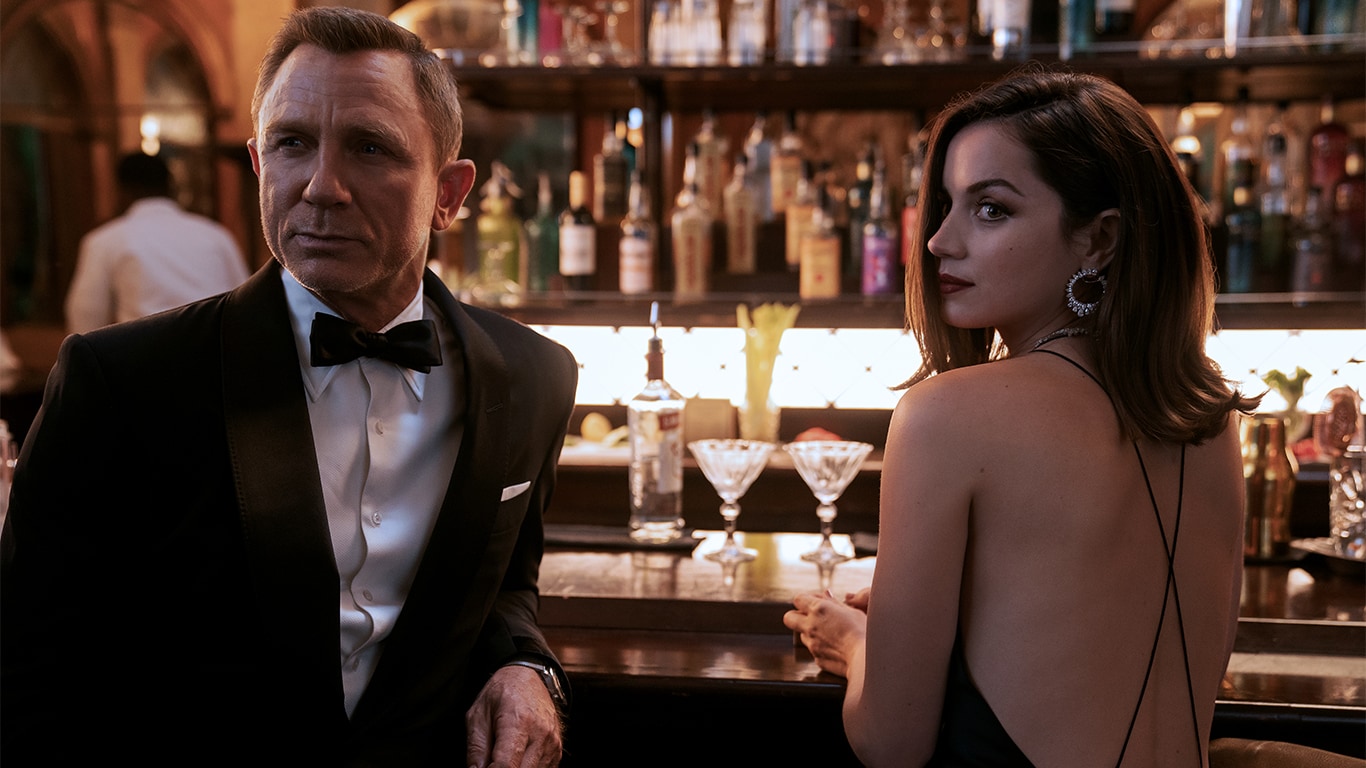 Not far from the theatrical release, No Time To Die, the twenty-fifth chapter of the James Bond saga that sees Daniel Craig as the iconic secret agent 007 for the fifth and last time, is available on Sky Primafila.

In this adventure Bond has left active duty and is enjoying a quiet life in Jamaica. The quiet is broken, however, when his old CIA friend Felix Leiter reappears asking for help. However, the mission to free a scientist from his kidnappers turns out to be much riskier than expected, leading Bond on the trail of a mysterious criminal armed with a new and dangerous technology.

At one time, the James Bond films were separate adventures, linked by good or bad characters, until EON Productions wanted the Daniel Craig series to follow a single story arc. Quantum Of Solace (2008) took place soon after Casino Royale (2006), which traced the beginning of Bond’s career as a double-0 agent. Skyfall (2012) entered the series to reveal important aspects of Bond’s youth. Now, the 25th film in the EON series, No Time To Die, begins the day after Specter (2015), which ended with Bond (Craig) and Madeleine Swann (Léa Seydoux) departing aboard the Aston Martin DB5.

When Bond first appears in No Time To Die, is found with Madeleine in Matera, a rocky city in southern Italy. According to series producer Michael G. Wilson, the narrative had to start from the relationship between Bond and Madeleine. “The question was: at what point?” He says.

Fellow Producer Barbara Broccoli explains: “The problem was how to continue to tell the love story and explore the themes that have become central to Daniel Craig’s films.”

“In No Time To Die there was a big story to be worked out, and a lot of unfinished business to close, “says Craig.