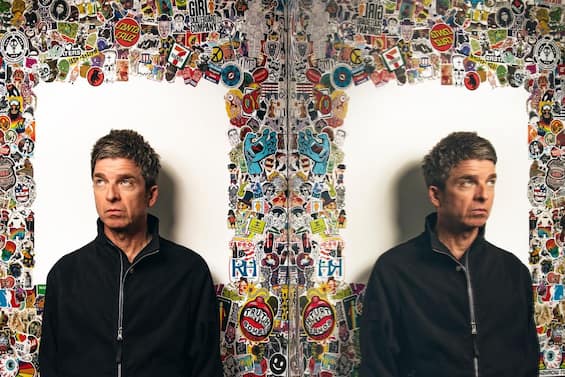 The song, available on all digital platforms and for radio rotation (HERE to listen to it), is accompanied by the official lyric video (see HERE). Pretty Boy marks the beginning of a new creative chapter. Recorded in Noel’s London studio (Lone Star Sound) and co-produced with Paul “Strangeboy” Stacey, also sees the participation of a friend and long-time collaborator Johnny Marrthe legendary guitarist of the Smiths.

An evocative voice along with a hypnotic bassline, rousing rhythms, high-energy riffs and an instant hook. These are the winning ingredients of Pretty Boy.

About the single, Noel says: “This new song was the first I’ve written and the first I’ve finished, so it’s only fitting that it’s the first project the audience can hear. Huge praise to Johnny Marr for adding his unique and special touch. Oh. .. and pay attention to my cameo in the video … the first one who sees me wins a bag of Flamin ‘Hot Wotsits Giants !! “.