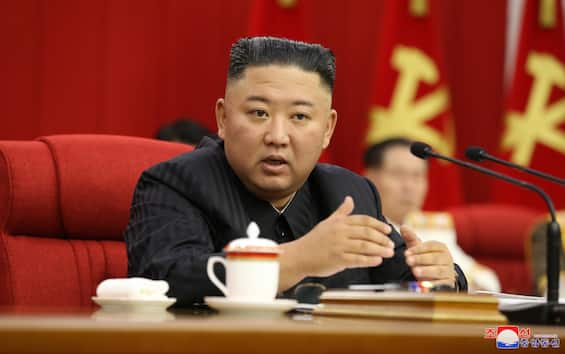 “The current situation requires redoubled efforts to massively strengthen military strength in order to fully guarantee our sovereignty, security and fundamental interests in response to the disturbing military maneuvers of the United States and other hostile forces,” Kim said. “This underlines the importance and necessity of the mass production of tactical nuclear weapons and requires an exponential increase in the country’s nuclear arsenal,” the North Korean leader continued. According to Kim, South Korea is now “fully within range” of North Korean nuclear strikes.

Tensions have risen sharply in recent months between North Korea and its southern neighbor as well as the United States and Japan. 2022 was marked by a record number of missile launches by Pyongyang, which notably launched its first ICBM in five years in March. Another fell from Japan in November. Three short-range ballistic missiles were launched from North Korea yesterday, another at dawn today. They all went down in the Sea of ​​Japan and no damage to aircraft or ships was recorded. In the previous days, five North Korean drones had raided the southern airspace. An event that had never happened in the last five years, and for which the Seoul defense minister had been forced to apologise. In fact, the army had failed to shoot down a single one of those drones, despite sending jets.