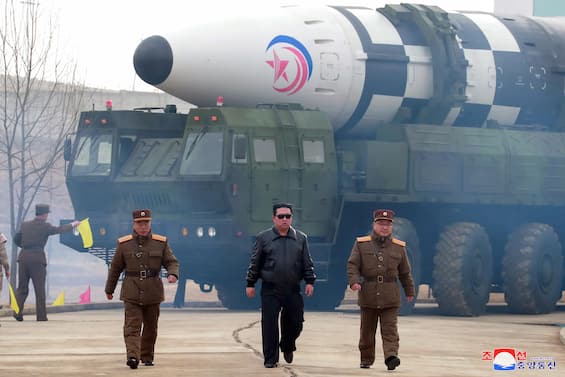 The North Korean government has adopted a new law that allows the state to carry out a pre-emptive nuclear strike on a country believed to pose an imminent threat to Pyongyang. The law also allows North Korea to automatically hit an opponent if the country is attacked, according to the state news agency KCNA, cited by the Russian Tas.

Kim: no more talks on denuclearization