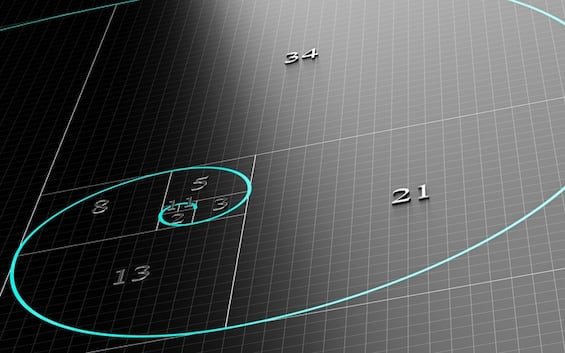 One, One, Two, Three: they are the first four numbers of the best-known mathematical sequence, that of Fibonacci, in which each number is given by the sum of the previous two. November 23, 11/23 in American notation, is Fibonacci day, a day to remember one of the most important mathematicians in history, the one to whom we owe the introduction of the numbers we use today, including 0.

The sequence returns in various areas

“From pineapples to nautilus shells via the Parthenon and Leonardo’s Vitruvian man: we can identify the Fibonacci sequence in many sectors, of nature and beyond”, explained Luca Balletti, of the Communication and Relations Unit with the Audience of the National Research Council (Cnr). Little known to the general public but fundamental to the history of mathematics, Leonardo Fibonacci was born in Pisa in 1170 in a Europe where Roman numerals and the Greek numbering system were still used.

Notoriety thanks to Dan Brown

To the Italian mathematician, in particular with the publication of Liber abbaci, we owe the introduction in Europe of the nine ‘Indian’, or Arabic, digits and the sign 0 whose adoption was initially opposed but then gradually spread until it completely revolutionized the mathematics. The sequence has become known to the general public thanks to Dan Brown’s book “The Da Vinci Code” which relates it to some works of the Tuscan genius.

The Remote Future Festival is starting in Naples

“The date of November 23, 11/23 in American notation, has thus become an excuse to remember this revolutionary mathematician to whom we owe so much,” added Balletti. On the occasion of Fibonacci Day, the Futuro Remoto festival kicks off at the Città della Scienza in Naples with an exhibition dedicated to the Pisan mathematician and educational workshops to play with numbers starting from the famous sequence.