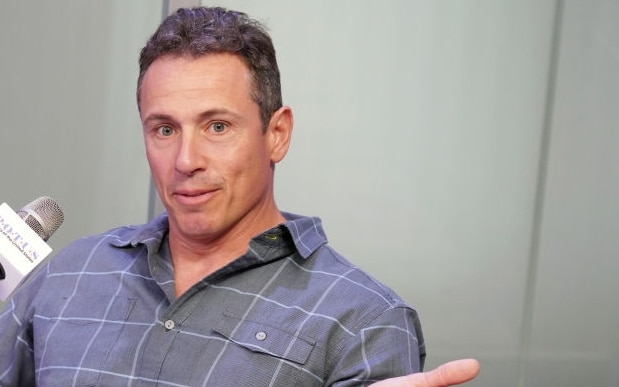 Behind CNN’s decision to fire popular presenter Chris Cuomo, there are not only new court papers that see him involved in the investigation of his brother, Andrew Cuomo, a former governor of New York. In fact, new accusations come from a younger colleague from another network. The New York Times writes it. Reference is made to the well-known lawyer Debra Katz who informed CNN of the accusation made by a former younger colleague of another network, but not connected to the affair of her brother Andrew.

The decision of the CNN

CNN on Tuesday decided to fire Chris Cuomo, after having first suspended him. The accusation was that he helped his brother Andrew in the affair of the sex scandal involving the former governor of the State of New York. Chris, one of the most well-known faces of the all news broadcaster, would have helped his brother to face the accusations that had been made against him.

“This is not the way I would like to end my time at CNN, but I have already told why and how I helped my brother,” said Chris Cuomo in a statement, saying he was “annoyed” by being forced to leave the station, where he had worked since 2013. Chris, 51, had already apologized for “advising” his brother Andrew. New documents released by the New York Attorney General, Letitia James, however, revealed that the CNN anchorman allegedly abused his role as a journalist to find out what information his other colleagues and “sources” had in hand regarding the investigation into the investigation. former governor.