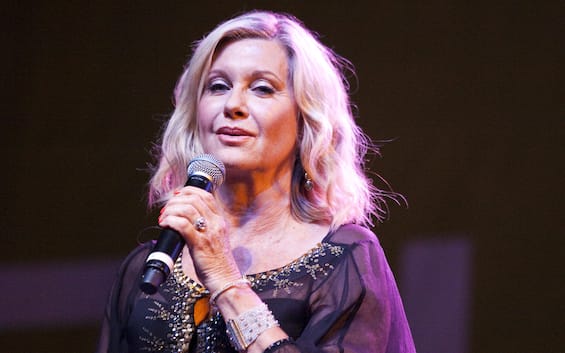 Four years before the release of Grease Olivia Newton-John participated in the Eurovision Song Contest representing the Kingdom United with the song Long Live Love.

Olivia Newton-John, the video of the exhibition

An icon of cinema and music who was able to make generations of the whole world dream, leaving a timeless legacy died at the age of 73. Immediately after her sad announcement, the organization of the event recalled the artist by sharing a fragment of her participation.

In 1974 Olivia Newton-John took part in the nineteenth edition of the Eurovision Song Contest, scheduled for Brighton, United Kingdom. The artist took the stage with the song Long Live Love obtaining a great success from the public and critics so as to get very close to the podium, to be precise in fourth position.

In the following years the song became one of the most famous of the event, becoming a real cult for fans; the 1974 edition would then have seen the triumph of ABBA with Waterloo bringing Sweden to the top step of the podium, Italy with second place Yes of Gigliola Cinquetti.