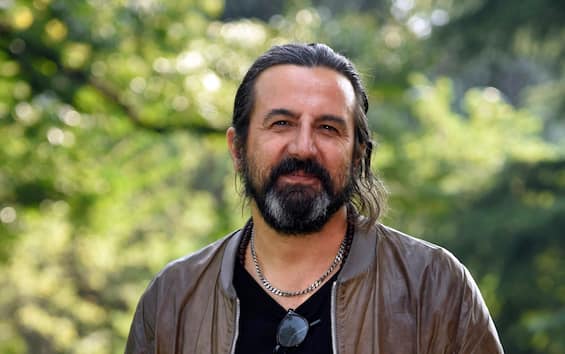 After undergoing an operation in the June 2021 following a aneurysm in the aorta, Omar Pedrini was hospitalized again in Bologna and he could be operated on another time. The rocker from Brescia, former Timoria singer, published a post on Instagram thanks to his wife Veronica Scalia, writing: “If everything goes well this week, next week he can start a long convalescence, we plan to work again in January”.

The health of Omar Pedrini

Pedrini was hospitalized in 2004 and 2014 to undergo two operations, one of which lasted about 11 hours. Then in June 2021 a new intervention and now one may be needed new break from concerts and his music. There is still no definite information on his current condition, but in the post he made public he seems to confirm a new intervention immediately: “Hello everyone, here Bologna, this man with my glasses and without a beard is my husband who has no lost the desire to joke, as always. The surgery seems to have gone very well (I use the conditional also for superstition because the post-operative could hide pitfalls) Omar greets everyone and thanks you for your closeness, he is peaceful despite the pain, as soon as he gets better he will read your loving messages. Hopefully this week, a long convalescence can begin next week, we plan to work again in January. It will keep you – we will keep you updated. You are in very good hands. And as he says. Love! ”

This intervention, however, would have been planned for some time and the convalescence will be long. Therefore the artist has to manage a new medical pit stop to the regret of fans and his friends and colleagues who will not be able to see him perform around Italy for some time. “I will take a break, but I plan to return soon”, he had said from the stage of the last live in Milan on Friday 23 September, closing his summer tour.