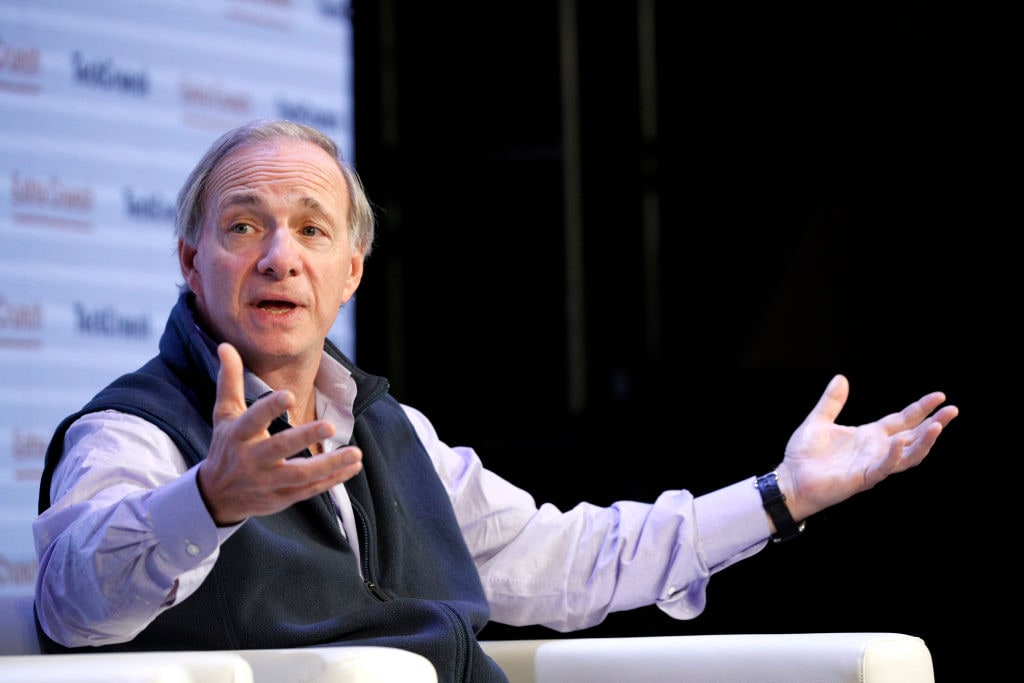 Billionaire Ray Dalio, who predicted the 2008 financial crisis, sees an economic catastrophe on the horizon. The reason? The tensions between the US and China that could ignite the fuse of a new conflict. WATCH THE VIDEO

The end of the year is always a profitable time for cassandras. There are those who interpret the position of the stars and those who prophesy a new economic crisis for 2022. Of course, if the cassandra in question is Ray Dalio, billionaire founder of the hedge fund Bridgewater Associates, who had already predicted the Great Recession of 2008, perhaps it is true its speculations are worth listening to. “I think we are on the verge of a war with China,” Dalio told CNBC. According to the financier, the escalation of trade tensions between the United States and China could slide the American economy into the abyss.

On closer inspection, according to a study by Moody’s Analytics, the tariff war started by the Trump administration in 2018 cost Americans at least 300,000 jobs in the first year alone. And a second report from the New York Federal Reserve found that US companies lost $ 1.7 trillion in market capitalization. Coincidences? Lorenzo Batacchi di Assiom Forex commented on Ray Dalio’s forecasts on Sky TG24 Business. Watch his speech in the video.

Retrieve the entire episode of Sky TG24 Business from December 8th below.