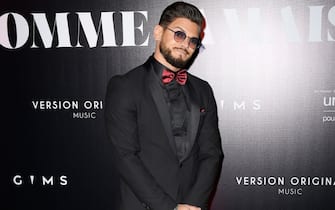 The protagonist of Once upon a time in Montecarlo, 2020 French film, is Medhi, a poker player of humble origins. To interpret it is Rayane Bensetti29-year-old actor known for being the winner of the fifth season of dancing with the StarsFrance version, with the dancer Denitsa Ikonomova

Anne Serra plays Elena, Medhi’s intriguing love interest receptionist. She will quickly understand that the boy has many secrets to hide

Alla Vita, the trailer of the film with Riccardo Scamarcio

Philippe Dusseau is the hotel manager