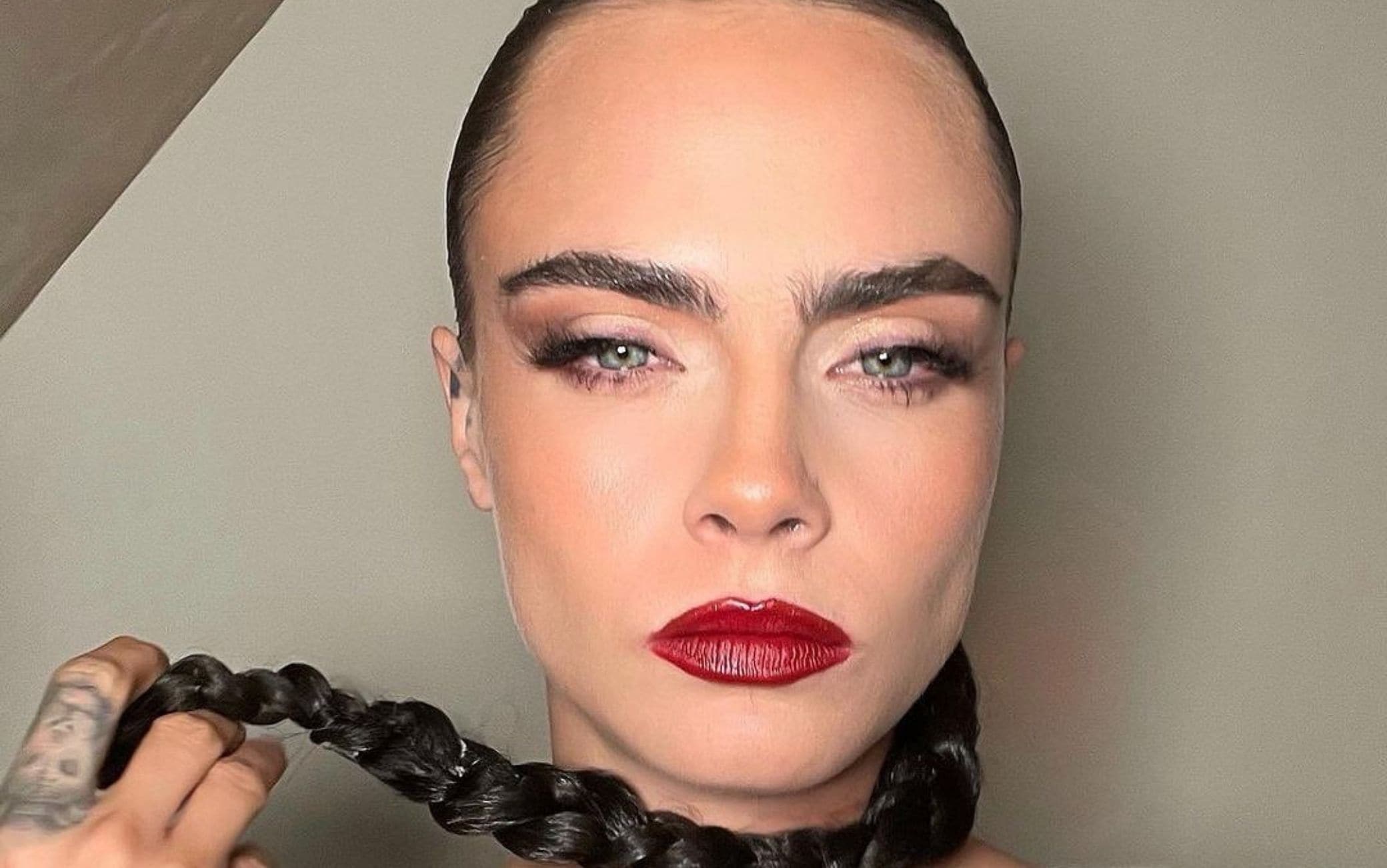 After days in which numerous indiscretions circulated unchallenged around the world, the official finally arrives: Cara Delevingne will be one of the new actresses in the cast of “Only murders in the building 2“, Already aired with the first season in the” Star “section of Disney Plus (also visible on Sky Q and via the app on Now Smart Stick). With the filming of the new episodes, already started in the last few days of November, the first images finally arrive from the set, where the protagonist of the series Steve Martin poses next to the other actors Martin Short and Selena Gomez. The conclusion of season one immediately left an open ending to be able to see the passionate crime trio and their innovative podcast.

Cara Delevingne’s role in “Only murders in the building 2”

However, it is the online platform of “Deadline” to reveal something more about the role of the British supermodel in the episodes. “It seems that Cara will play Alice, a sophisticated girl and a lover of the art world who, in one way or another, remains entangled in the mystery on which the whole series is based, with Mabel, Oliver and Charles ”. A news, that of Cara Delevingne as the official new entry of the series, which gives a motivation to the continuous “stolen shots” of the two actresses in company. In fact, Cara and Selena participated in a basketball game of the “NY Knicks” last month, during which the two actresses also became protagonists of the funny game “Kiss Cam”, exchanging an affectionate kiss on the cheek.

A photo of Steve Martin tells the beginning of the shooting

“Our first day of filming” Only murders in the building! ” We are all happy to be back“. It is with this caption that the American actor and comedian Steve Martin (in the Charles series) has decided to accompany the first official photograph from the set of “Only murders in the building 2”. Portrayed alongside Martin Short (in the series Oliver) and Selena Gomez (in the series Mabel) confirmed the rumors about the long-awaited sequel to the television series. As told by the showrunner John Hoffman, the new episodes will go beyond what will happen in the historic building that we have already come to know. “In New York, it doesn’t take long for an interesting story to make headlines. Their lives and podcasts expand. I think there is something in there that could help us develop the show, perhaps beyond the building, in future seasons […] Mabel’s life is now in the spotlight ”. If on the one hand, the first season had therefore ended with the trio of aspiring investigators solving the murder of their neighbor Tim, on the other, the aggravating circumstance that sees one of them stuck in the suspicious killing of the condominium administrator , again turns on the lights on the guilt of one of the protagonists in the crime.