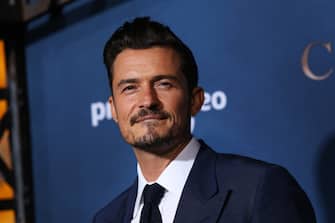 Orlando Bloom was born in Canterbury on January 13, 1977

On April 2, 2014, she received a star on the Hollywood Walk of Fame in Los Angeles

He has a son named Flynn Christopher Blanchard

In 2021 the two had their first daughter, Daisy Dove