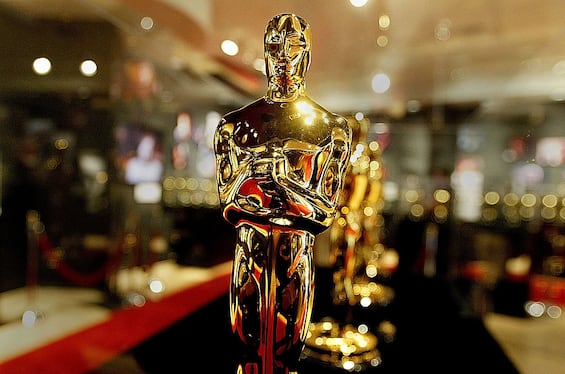 “Change everything so that nothing changes”, ne theorized The Leopard by Tomasi di Lampedusa. That sentence returned the photograph of a society that always ended up remaining the same, despite everything. With the forthcoming ninety-fifth edition, the Oscar ceremony is starting to become even more of an institution and, as such, appears resistant to evolution (especially the poorly enlightened ones). Hence, after what happened in 2022, the formula will change again from next time: no more “lean” show in favor of a return to tradition. The awards will once again be live for all twenty-three categories, a change that makes last year’s ceremony a quick and extravagant once-in-a-lifetime exception. Even in the realm of Hollywood, basically, we change “so that nothing changes”.

No children and stepchildren at the Oscars

Last year it was decided to experiment, relegating various categories to a subordinate space. The idea was to reward those aspects of cinema that had least audience appeal before the main show, with speeches recorded and broadcast during the broadcast. This, in the Academy’s ideas, would have “rejuvenated” the Oscars, making the event much more agile and usable for the public. The statuettes for Best Documentary Short, Best Editing, Best Makeup and Hairstyling, Best Original Score, Best Production Design, Best Animated Short, Best Live-Action Short and Best Sound were all sacrificed at the show’s altar, met with protests from film crews. jobs (predictable) and the grievances of those who assisted from outside (less easy to take into account). Precisely that audience that should have appreciated the bold move by the Academy was not enthusiastic about it, causing the ratings of the big night of cinema to drop even further. On the other hand, even from home, the unpleasant feeling was that Hollywood was making children and stepchildren in this way, arbitrarily deciding which aspect of a cinematographic work deserved more attention. Many had highlighted the contradiction in terms of a film award that disqualifies some of its parts (to give more space to catwalks and glitter at the end). Even Steven Spielberg had arisen, making his influential voice heard on the subject. Today the complaints of the father of ET and many admirers of the seventh art have been accepted. There will no longer be an edition like the one in 2021. All the winners will have their space on the most awaited evening by fans of the big screen.

The reverse of the statuette

Bill Kramer decided to resolve the dispute almost immediately, just a few months after his inauguration as CEO of the Academy of Motion Picture Arts and Sciences: “We are intent on celebrating a show where artists, the arts and sciences will be honored and the collaborative nature of the make movies. This is precisely the Academy’s mission, and I hope it celebrates all components of filmmaking in a way that entertains and engages.” Kramer’s words were clear: all categories have equal dignity and deserve to be celebrated as has always been done in the past. This is why we will “return to the old” immediately, in a 2023 edition in which the air of restoration is felt everywhere. In search of the lost allure, the Oscar looks back and approaches its centenary by retracing paths already successfully trodden in the past. It is no coincidence that even the management has returned to the safe hands of Jimmy Kimmel who, on March 12, will return to officiate a ceremony that hopefully lives up to its former glory. The Oscar is a bit tarnished and maybe it’s time to listen to grandma’s advice to polish it again once and for all.