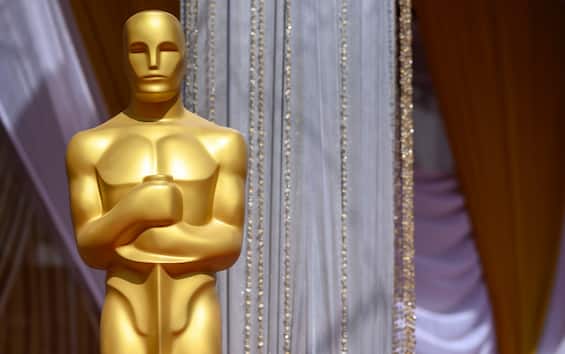 He did not make it Nostalgia by Mario Martone to enter the short list for the 2023 Oscars of the best 15 films produced outside the United States (and shot in a language that is not 50% English). A list from which the coveted final five of the nominations will then be chosen, to be announced on 24 January. The Academy Awards ceremony will then be on March 12. The Academy has been awarding the prize for Best International Film (it was then called Best Foreign Language Film) since 1957: European films have dominated by winning 53 times, against five wins for films from Asia, three each for Africa and South America and one each for Canada and Mexico.