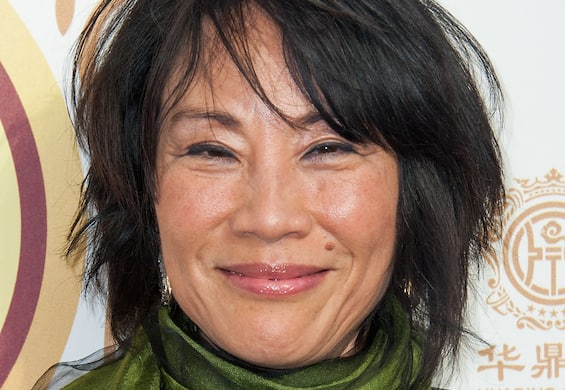 L’Academy of Motion Picture Arts and Sciences has a new president, the first of Asian descent in 95 years of history. This is the film producer Janet Yang66, a big name in Hollywood who has worked with big names in the past like Oliver Stone And Kathryn Bigelow. Yang will remain in the new role for a year and his position can be renewed for up to four terms. Its predecessors include big names in the history of cinema such as Gregory Peck And Bette Davis. The latter, who resigned after just four months in 1941, was one of only three women in the role prior to Yang’s appointment.

The official announcement of Janet Yang’s appointment came directly from the Academy’s CEO Bill Kramer who enthusiastically presented the choice: “Janet is a leader extremely dedicated to her work and with a great strategic vision, already amply demonstrated in these years of service at the Academy. I am thrilled that you are taking on your coveted role as president and look forward to working closely with you on our vision. We will work together to serve our members, celebrate the art of film and inspire the next generation of filmmakers. ” Kramer especially praised Yang’s work on “member recruitment, governance, equity, diversity and inclusion”. The Academy has received strong criticism in recent years for a retained representation of minorities insufficient.

Who is Janet Yang

Born in Queens to Asian parents, Yang graduated from Brown with a BA in Chinese Studies and then played a major role in the growing success of Eastern cinema in Hollywood, bringing the works of big names in Chinese cinema to North America such as Zhang Yimou And Chen Kaige. Her producing career also includes films such as The circle of luck and happinessbased on the best-seller of the Sino-American writer Wayne WangAnd Larry Flynt – Beyond the scandal. Already a member of the Academy with other roles, she had also received a nomination for the 2020 Oscar for cartoon Over the Moon – The fantastic world of Lunaria.