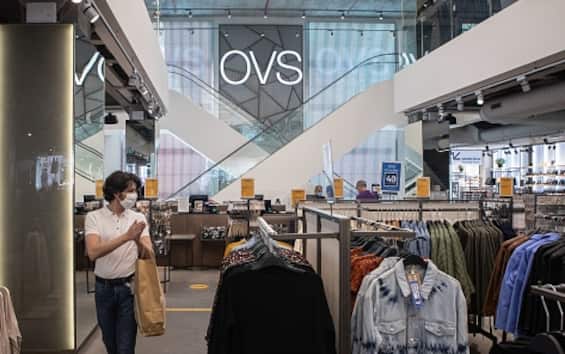 A letter of intent has been signed to acquire 100% of the capital of the most widespread department store chain in Italy. The operation is expected to close by November

Ovs, the clothing chain born from a rib of the department stores, wants to take back Coin. The company led by Stefano Beraldo has signed a letter of intent with all the Coin shareholders relating to a possible acquisition of 100 percent of its capital. The letter of intent provides that Ovs has “the right to initiate and conduct an exclusive due diligence phase, during which the Board of Directors will make use of external consultants”. The objective is to close the transaction by the end of November 2022. Given the presence of Stefano Beraldo, CEO of Ovs among the shareholders of Coin, the company explains that “the acquisition falls within the framework of transactions with related parties”. Ovs then resolved to continue with the implementation of the buy-back program for an amount up to an additional 10 million.

Ovs was founded in 1972 as a discount for the Coin stores. Ovs was the heir to the small Coinette chain that brought unsold items from the big brand to the suburbs. In 1999 the Coin spa group was listed on the stock exchange, at the time controlled by the families of the brothers Piergiorgio and Vittorio Coin. In 2005, the Pai Partners fund takes over the majority of the Coin group from the families, who leave the capital: Beraldo becomes the CEO. In 2011 Pai Partners sells to BC Partners. This brings us to 2015 when Bc Partners separates Ovs from the indebted group, bringing it back to the stock market. Since March 2018 the group has been controlled by Centenary, a group of managers and entrepreneurs in which Beraldo also participates. Today Coin is the most widespread commercial chain in Italy, with sales of around 400 million euros, 37 stores in the most prestigious cities and 100 Coincasa-branded stores. OVS, on the other hand, has over 2,000 stores in Italy and abroad and in 2021 it recorded sales of 1,359 million euros.