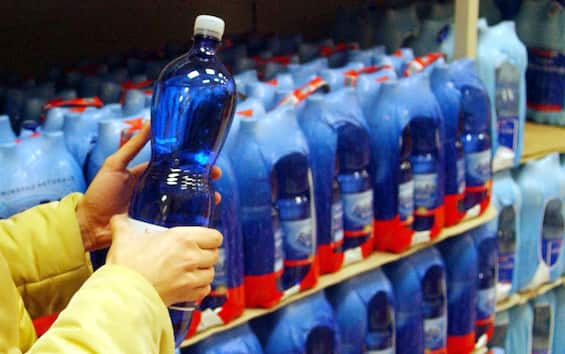 Brussels wants to encourage the reuse of packaging, reducing recycling. The new rules to be approved are not liked by companies, who fear a “devastating” impact on producers and distributors

Reuse versus recycling. It is not a question of words but of the environment and money, which began with the European proposal for new rules which would reward, for example, returnable containers, to the detriment of the transformation of a water bottle into a detergent bottle.

The European goal: to reduce waste

The rules that will be presented in Brussels at the end of the month (and which are not definitive) aim to reduce packaging waste (in growth of 19% between 2009 and 2019), predicting that the amount of recycled plastic will decrease in the coming years. In the viewfinder a vast type of packaging, from those for household appliances to those for medicines passing from food, for the latter it is not only about those that we find in supermarkets but also in bars and restaurants, where disposable glasses and trays throws would gradually end up being banned.

The impact of this change of pace worries those who produce or distribute packaged products, but also the companies that manufacture the packaging. A galaxy of over 700,000 companies, with over six million people employed and which grinds billions every year.

Italy in the lead for recycling

Repercussions are also in sight for those engaged in recycling, a sector in which our country excels with – if we also take energy recovery into account – almost 84 percent of packaging removed from landfills. The categories concerned are taking steps to curb and change the rules in the making, led by Confindustria which speaks of a “devastating impact”. A position that has found support in the government, with Environment Minister Gilberto Pichetto who has promised Italy’s no to the EU proposal.