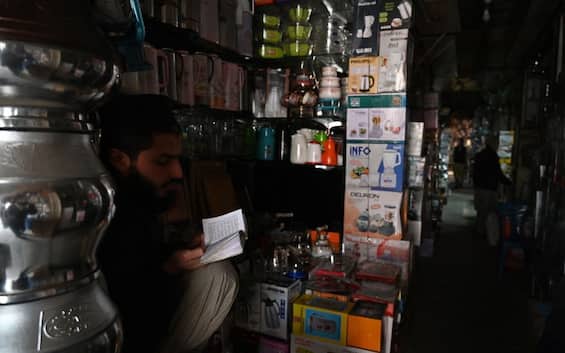 Large swathes of Pakistan, including the capital Islamabad and the cities of Karachi, Quetta, Peshawar and Lahore, awoke to darkness as a national power grid outage resulted in a general blackout. This was announced by the Pakistani Ministry of Energy, which tweeted that “system maintenance work is progressing rapidly”.

Energy restored in the next 12 hours

Energy Minister Khurram Dastgir said in an interview with Geo News that the failure was not serious. “In winter the demand for electricity drops nationwide, so as an economic measure we temporarily shut down our power generation systems overnight,” he explained. However, Dastgir stressed, “when the systems were turned on this morning , frequency variations and voltage fluctuations have been observed in the south of the country which have caused the shutdown one by one of the energy generation units”. The minister went on to specify that electricity will be completely restored throughout the country “within next 12 hours”.