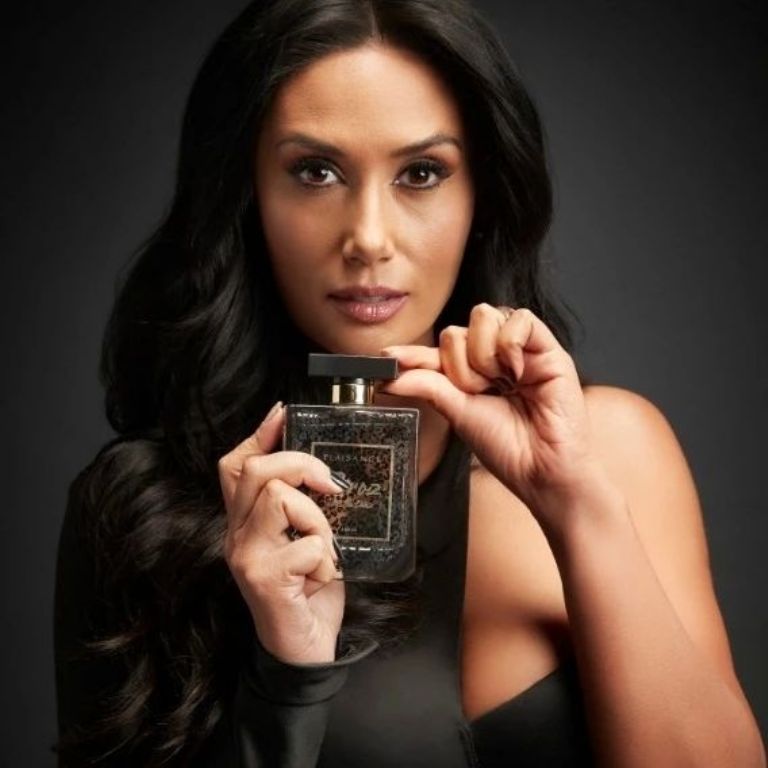 Pamela Diaz is always working on new formats and participates in each proposal. This is because she loves her job, but also because she must feed her three children since she does not receive child support from their parents, as she revealed through a video on the her social networks.

One of his latest projects is his podcast “Today is today” where he maintains his spontaneity and sincerity before the microphone, which is what his fans like the most. Pamela He has also captured his personality in a perfume. “People I am very happy, with the launch of my FEROZ fragrance together with @plaisancechile” she announced a few days ago on the networks.

In addition, he also shared happiness with his followers “We will be giving away 10 FRAGRANCES for you… just comment on why you should win… tomorrow we will choose the winners together with @petrizziochile”. “And well, you know, the story is over because I AM THE FIERA” he concluded Pamelaalluding to the advertising slogan.

Diaz posed from the front in an elegant black gala dress with an opening on the left leg and a single sleeve. According to the psychology of colors, black represents ‘evil’ things but it also has its positive side as it alludes to simplicity, internal order, strength and seriousness.

The publication of Instagram of La Fiera exceeded 9,000 likes, among which was that of Marité Matus. He also garnered more than 190 comments. Valentina Roth wrote “Miauuuu”. “I love you, I congratulate you warrior” and “They are so exquisite… I loved the previous one, this new one has not yet arrived in Natales, I want it now !!!!!” were some of the messages she received.