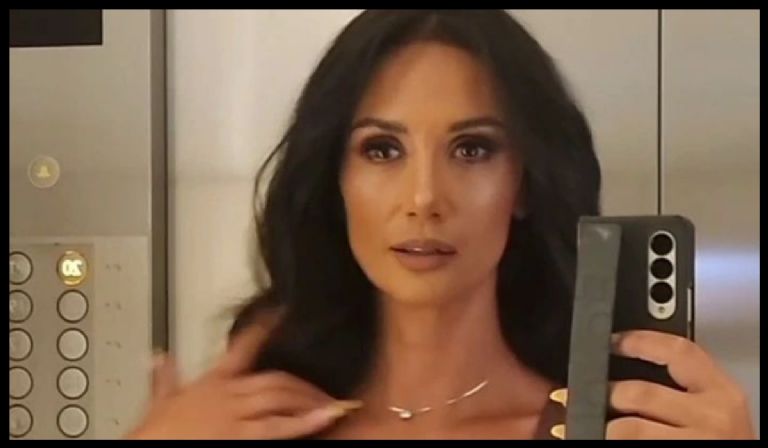 Pamela Diaz She is very active on social media. On her official Instagram account, where she exceeds 2.5 million, she told her followers what she has experienced lately. “Has it happened to them? It’s more common than one thinks, she seems,” she wrote next to a video where she explained that her cell phone was hacked.

“I tell you that my WhatsApp was hacked. Sometimes one is half in shock at a certain moment. How strange. Like you are left a little vulnerable on social networks and like nothing is private but it is part of the system and we are there. We have no other choice way of communicating”, clarified Pamela Diaz.

“Yesterday the surprise happened to me that, from 12:00 onwards, I no longer have WhatsApp and I make it public so that all my contacts and all my people are asking for money,” he added. With a hint of regret, he commented to her in his instagram: “I hope it doesn’t happen to us anymore.”

The entertainment journalist Luis Sandoval was one of those who received a kind of request from the cell phone of La Fiera and told Publimetro that it is already happening to more than one of the contact list of pamela.

“From there they are writing to several people, he wrote to me to send him a verification code, I obviously did not send it, but the one who did fall was Mariela Sotormayor who gave that code and her WhatsApp was hacked. So they are scamming, they are making several people fall from the telephone of the Pamela Diazhe expressed.