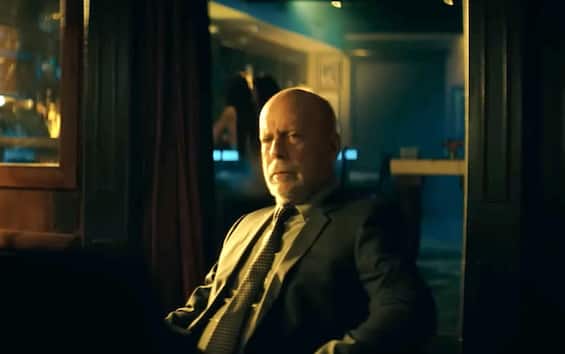 Saban Films has released a new trailer for Paradise City, a new action film that reunites iconic Die Hard star Bruce Willis and track star John Travolta. The new trailer gives us a look at the new action movie that will be released in theaters, digitally and on-demand on November 11, 2022.

Paradise City tells the story of bounty hunter Ian Swan, played by Willis, who is shot dead and presumed dead after disappearing in the blue waters of Maui. After his tragic death, Swan’s son Ryan, played by Blake Jennerand her former partner, played by Stephen Dorffteam up with a local detective, played by Praya Lundberg, to find his killers. But when Ryan and his team are threatened by a cruel and ruthless power broker, played by the iconic John Travolta, they discover that they could be doomed. When the trio reaches the guarded and isolated island community of Paradise City, they encounter an unexpected ally who can simply change everything.

Directed by Chuck Russell who also wrote the screenplay for the film with Corey Large and Edward Drake, Paradise City seems full of gunfights and twists from the images made known with the trailer. “You’ve been chasing me for ten years,” says Travolta’s character. “I’m a little obsessive compulsive disorder,” Willis replies in his famous, nonchalant, wry action hero way. And so begins a firefight of epic proportions.