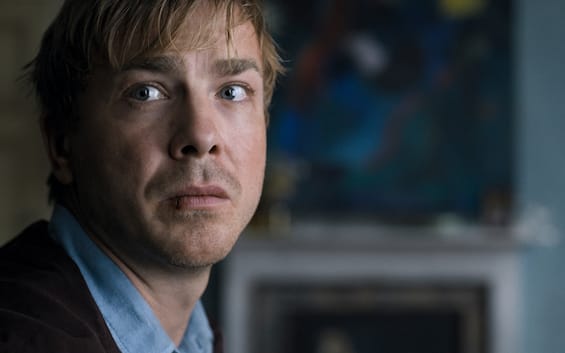 It will debut on August 23 exclusively on Sky and streaming only on NOW, with all the episodes immediately available, PARADISEbrand new German Sky Original TV series taken from the bestseller Funeral For A Dog by Thomas Pletzinger.

THE PLOT OF THE SERIES

Daniel is intrigued by Mark’s mysterious story and is soon drawn into the mystery of his past, becoming entangled in a complex love triangle that spans the globe and also involves Tuuli (Alina Tomnikov), a friend of the writer. But digging deeper, Daniel will unearth hidden secrets and make a shocking discovery.

It is the story of a strong bond between three people that begins in South America and travels across the Arctic Circle to end on 9/11 in New York, with a catastrophic loss. A sophisticated and intelligent exploration of love and guilt in the present day, told in the past and in the present on an international background that embraces the violence and intensity of the Brazilian favelas, the chaotic energy of New York, the stillness of Lake Lugano and the frozen landscapes of Finland.

The series was financed by the German Motion Picture Fund, FilmFernsehFonds Bayern, Medienboard Berlin-Brandenburg, MFG Medien-und Filmgesellschaft Baden Württemberg, Piemonte Film TV Fund and the Regional Film and Audiovisual Fund of the Lazio Region. Made with the support of Film Commission Torino Piemonte.

NBCUniversal Global Distribution handles the international distribution of the series on behalf of Sky Studios.