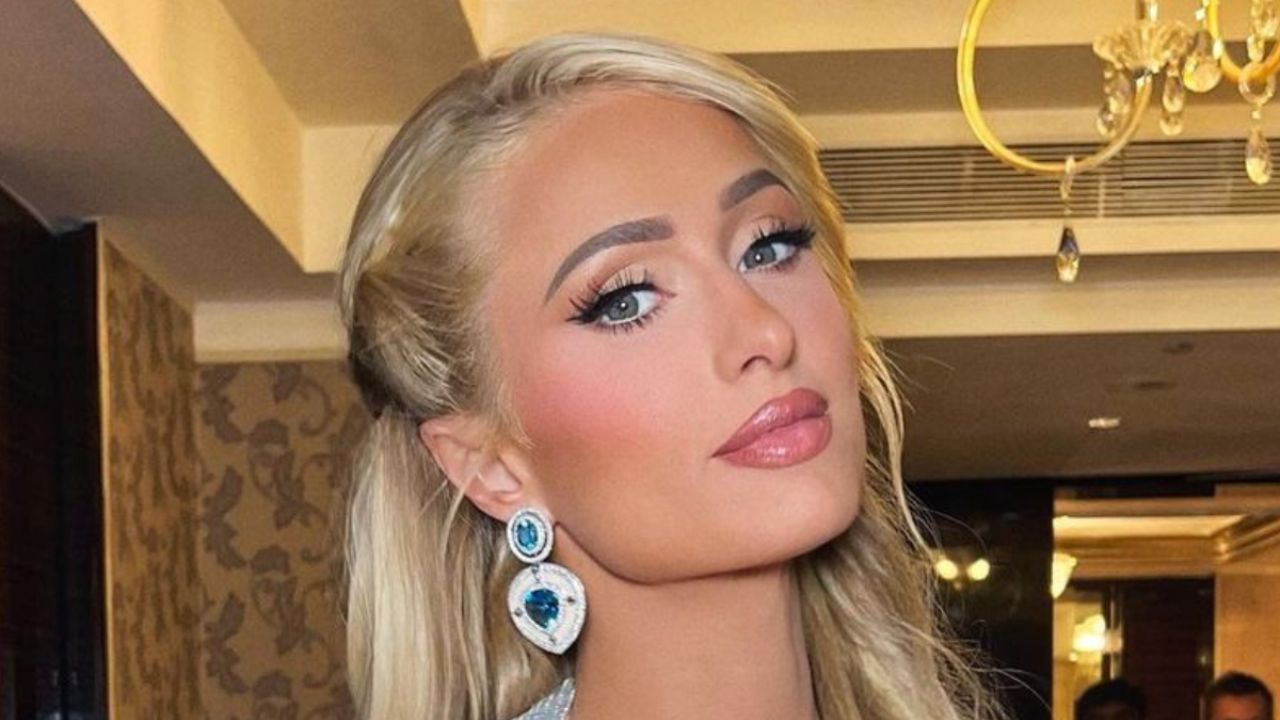 American businesswoman and socialite Paris Hilton The 41-year-old arrived in Chile today to present her latest Ruby Rush perfume, and showed her arrival on social networks where she accumulates more than 20 million followers from all corners of the world who do not miss her step.

Paris Hilton It was shown at the Pudahuel airport while she was collecting her luggage and when she left the place, fans and the media were waiting for her. The influencer will stay in Santiago for two days, and she has two specific activities on her agenda, one of which is the presentation of her perfume at Parque Arauco.

Later Paris Hilton will visit the Telethon Institute of Santiago, located in the Alameda, accompanied by Don Francisco. The businesswoman is expected to make a significant donation as is customary on each trip she makes. The blonde wore sportswear, sneakers, a hat and sunglasses.

It makes me laugh too much the “lie that is the Paris Hilton?” pic.twitter.com/vaTXgzT7rf

Of course the postcards of Paris Hilton They immediately went viral on social networks and even turned the influence into a meme since several did not expect their visit to Chile and it took them by surprise. “breathing the same air as Paris Hilton…” and “Paris Hilton is in Chile and I demand the versus with the Lord Slave in the Plaza de Armas!” were some of the comments.

In addition, a video went viral on Twitter in which a fan recorded it Paris Hilton at the airport while saying: “It’s a lie, it’s the Paris Hilton!”. The influencer had already visited Chile in 2015 to meet with members of the Make a Wish Foundation, on this second occasion she comes to offer her fragrances to her Latin fans.

Paris Hilton is in Chile and I demand the versus with the Lord Slave in Plaza de Armas! pic.twitter.com/iPHXLEBBGo