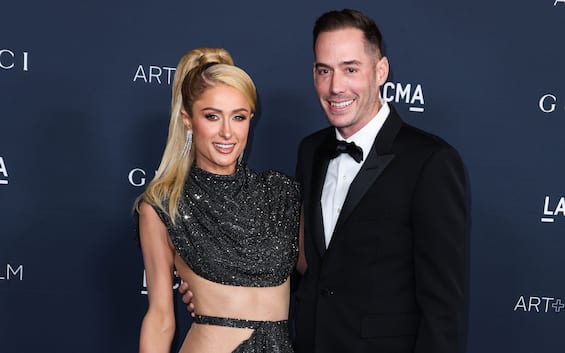 Paris Hilton And Carter Rheum they welcomed their firstborn. The entrepreneur, model, singer and DJ has announced the birth of her son, via surrogacy, as reported by the magazine People.

Blue bow in the Hilton house, the voice of Stars Are Blind she became a mother. It is 2007 when Paris Hilton, Britney Spears and Lindsay Lohan conquer the covers of magazines around the world, after about fifteen years the circle seems to have closed. The last few months have marked the beginning of a new chapter for the three celebrities: from the Princess of Pop’s newfound freedom to her return to the set of Lindsay Lohan until Paris Hilton’s motherhood.

The model and entrepreneur announced the birth of her first child to the world with a sweet photo shared on Instagram where it counts over twenty million followers. The shot sees Paris Hilton’s hand shaking that of the little one: “You are already loved beyond words”.

Paris Hilton talked about this new chapter to the magazine People who confirmed the surrogacy. The singer said, “It’s always been a dream of mine to be a mother and I’m so happy that Carter and I have found each other.”

The model (PHOTO) he added: “We are so excited to start our family together and our hearts explode with love for our little one”.