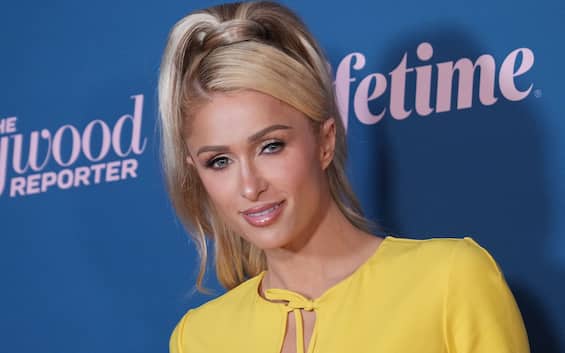 This summer Paris it will celebrate seventeen years of life, despite this the album is still today one of the pop gems of the third millennium most appreciated by the public; the disc marked a period making the lead single Stars Are Blind a cult of the seven notes.

Paris Hilton and Be they were guests of the show Miley’s New Year’s Eve Party with which the voice of Wrecking ball ushered the US public into the new year. Miley Cyrus, Paris Hilton and Sia gave viewers a performance that immediately conquered social networks, also collecting hundreds of thousands of views on YouTube. The song chosen? Obviously Stars Are Blind.

paris hilton, the video of the performance with miley cyrus and sia

And the June 5, 2006 when Paris Hilton faces the record market. Detractors are ready to decree the flop but the model, actress and entrepreneur leaves everyone speechless.

The debut single Stars Are Blind proves to be a great success, marking an era in which Paris Hilton is the absolute protagonist together with Lindsay Lohan and Britney Spears, to whom she has recently paid homage by recreating with Bratz two iconic scenes that saw them as protagonists.

Saturday December 31 Miley Cyrus (PHOTO) was the host of the show with which the NBC kept the audience company in the last hours of 2022 and the first hours of 2023. Among the most appreciated performances of the voice of Midnight Sky the one on the notes of Stars Are Blind with Sia and Paris Hilton.

The video quickly made the rounds of social media counting at the moment too over 900,000 views on Youtube.

Over the years Paris Hilton (PHOTO) has cultivated his career as a singer by launching singles able to obtain excellent feedback, among which Like Alive and High off my love with Birdman.