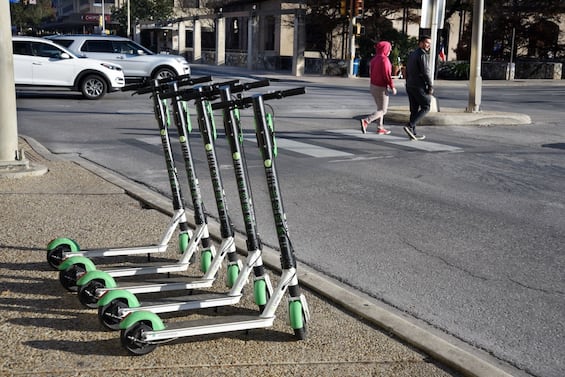 Hate and love. This is how the relationship between citizens and electric scooters could be defined. Maybe you hate more than I love the one between scooters and institutions. To such an extent that on 2 April Parisians will be called to decide in a referendum whether or not to prohibit the use of rental electric scooters, which have caused so much chaos on the streets of the French capital. The mayor Anne Hidalgo announced the vote during an interview with “Le Parisien”, who declared herself openly in favor of banning them, but she also clarified that “she will respect the vote of the Parisians”.

Paris has around 15,000 shared scooters, managed by three companies, Lime, Dott and Tier. According to critics of electric vehicles, those who use them do not respect the rules of the road sufficiently. There are those who challenge the ban on driving on sidewalks or parking in an orderly manner, those who abandon them in parks or even in the Seine. Supporters, on the other hand, speak of a fast and non-polluting alternative to cars or public transport.

In September, the Municipality had already threatened the three service operators with not renewing their licenses, which will expire in March, if they failed to limit reckless driving and other “abuses”. The same operators in November suggested a number of improvements, including fitting scooters with license plates that would make it easier to track users running red lights or traveling in pairs on single-person vehicles, both common violations.