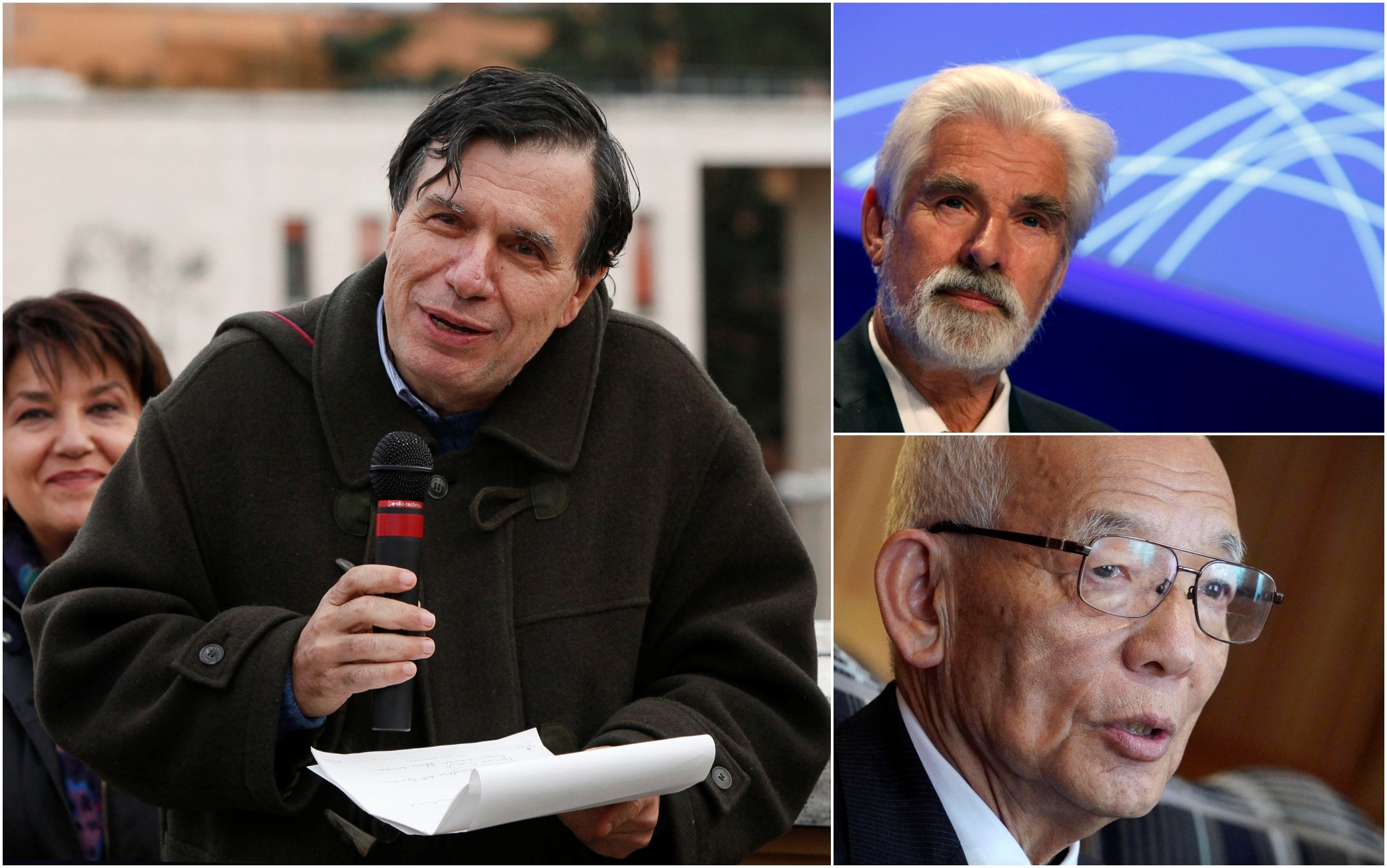 The Italian Giorgio Parisi, the Japanese Syukuro Manabe and the German Klauss Hasselman are the winners of the Nobel Prize in Physics 2021. The Roman physicist was awarded the prize for his revolutionary discoveries in the field of complex disordered systems. Instead, Manabe and Hasselman gained recognition for their research on climate models and global warming. The announcement came on the morning of Tuesday 5 October 2021 from the Royal Swedish Academy of Sciences. The winners receive a gold medal and € 986,000 (SEK 10 million), to be divided into three.

Who is Giorgio Parisi

Parisi was born in Rome in 1948, where he studied and graduated in Physics at La Sapienza University, under the guidance of another great Italian physicist, Nicola Cabibbo, with a thesis on the Higgs boson. At the same university, today he holds the role of theoretical physicist. President of the Accademia dei Lincei between 2018 and 2021, today he is vice president. He started working at the Infn (National Institute of Nuclear Physics), at the National Laboratories of Frascati, from 1971 to 1973 as a member of the CNR (National Research Council) and from 1973 to 1981 as an Infn researcher. In those years he also worked a lot abroad: he was first in the United States, at Columbia University in New York (1973-1974), then in France, at the Institut des Hautes Études Scientifiques in Bures-sur-Yvettes (1976- 1977) and finally at the Ecole Normale Supérieure in Paris (1977-1978). Back in Italy, he obtained the chair in theoretical physics at the University of Rome Tor Vergata in 1981. From 1992 he moved to Sapienza. Numerous international awards for his work: such as the Boltzmann Medal (1992), the Dirac Medal for theoretical physics (1999, the Max Planck Medal (2011), the Wolf Prize (2021).

What Parisi was awarded for

Parisi was awarded for “the discovery of the interaction between disorder and fluctuations in physical systems from the atomic level to the planetary scale”. During his career he has dedicated his studies to still little-known and unexplored topics: from the Higgs boson to the behavior of complex systems such as the networks of neurons in the brain, the immune system or the movement of groups of animals, or even the underlying mechanisms of bird formations in flight.

Who are Manabe and Hasselmann

Syukuro Manabe was born in Shikokuchuo in Japan in 1931. After receiving a PhD from the University of Tokyo in 1958, he moved to the United States, where he is still a senior meterologist at Princeton University today. Klaus Hasselmann was born in Hamburg, also in 1931. Today he works for the Max Planck Institute of Metereology.

What Manabe and Hasselmann were awarded for

Manabe and Hasselmann, both climatologists, were awarded for “the physical modeling of the Earth’s climate, which quantifies its variability and reliably predicts global warming”. Manabe demonstrated how the rise in Earth’s temperature is related to the levels of carbon dioxide in the atmosphere. Instead, Hasselmann was responsible for the creation of a model which, by linking climate and time, provides answers on the reliability of climate models.