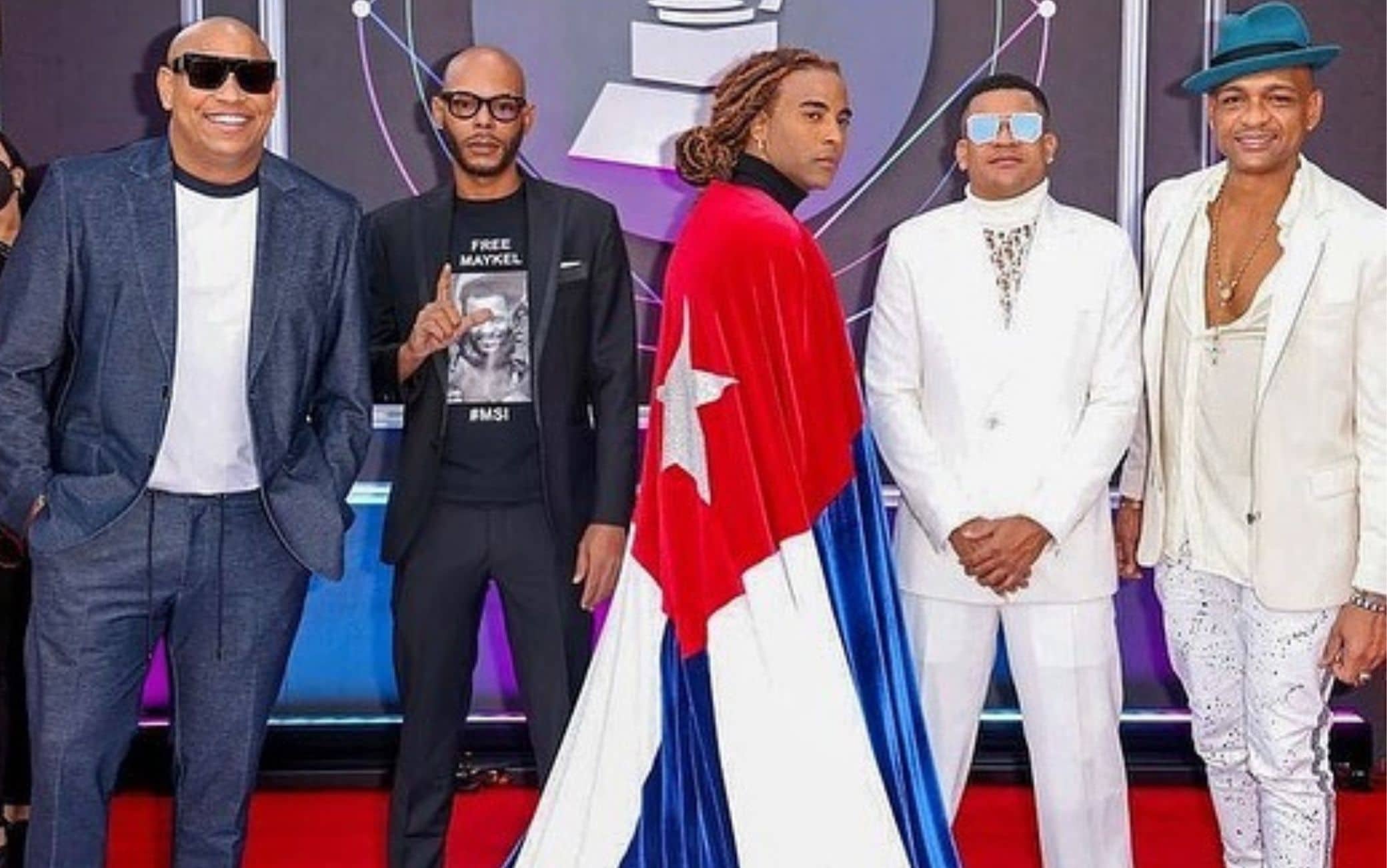 The musical year is coming to an end and it is time for awards in the various continents. After the MTV EMA which took place last Sunday in Budapest, yesterday, Thursday 18 November it was the turn of the 22nd edition of Latin Grammy as well as the “oscars” of Latin music. Many categories are nominated, including the most important “Canción del Año“Which attributes the win to the most listened to and appreciated song in 2021. The title reaches the single”Homeland Y Vida”By Descemer Bueno, Gente De Zona and Yotuel Romero with the featuring by Maykel Osorbo, El Funky. A piece of music (and history) known to most for being the anthem of the protest in Cuba.

The single “Patria Y Vida” won the “Best Song of the Year” award at the Latin Grammys 2021, which in recent months has become a true emblem of the protests against the Cuban government in favor of freedom of expression. Not just the interpreters Descemer Bueno, People De Zona And Yotuel Romero, Maykel Osorbo and El Funky, conductors Carlos Rivera, Ana Brenda Contreras and Roselyn Sanchez, awarded during the evening at the MGM Grand Garden Arena in Las Vegas, the composers Yadam Gonzalez and Beatriz Luengo who have chosen to bring to music a real cry of redemption to the repression. The single also reached number one in the “Urban Song Of The Year” category. On the Las Vegas stage all the authors and performers of “Patria Y Vida”, led by singer Descemer Bueno who thanked the audience with these words: “This is for my country, for freedom of expression and for that of Cubans“. Yotuel instead dedicated the victory to Maykel Osorbo, the Cuban rapper arrested at the beginning of 2021 and for this reason unable to take part in the ceremony which the entire group attended in a white dress, the symbolic color of the protest.

The meaning of “Patria Y Vida”

The song “Patria Y Vida” is dedicated to the Cuban protest against the oppressive regime towards the freedom of expression of its citizens. An intentional and purely defiant response to the regime’s motto “Patria Y Muerte“That crowded the Cuban walls since the 1959 Fidel Castro Revolution and which now becomes a strong and clear message launched by the collaboration between the reggaeton duo Gente de Zona and Yotuel degli Orishas, ​​the singer-songwriter Descemer Bueno and the two Cuban rappers Maykel Osorbo and El Funky all an integral part of the island’s dissident artistic collective. “Patria y VidaIn fact, he tells of the thousands of young people who are forced to leave their beloved land every day in search of a better future, elsewhere, where there is no ideological intolerance and poverty.