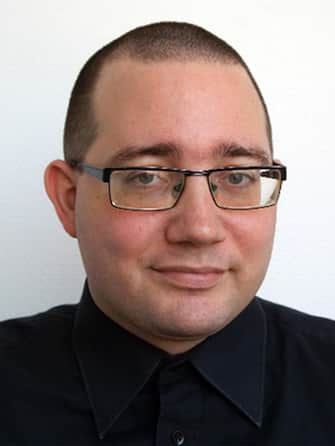 He is 37 years old and 32 chips under his skin. With one of these he makes payments by simply putting his hand near a contactless reader. It is the story of Patrick Peuman, a Dutch security officer who calls himself a biohacker

Science, comes the robot that goes to school in place of the sick child

“The reactions I see at the cashier are priceless,” Peuman said in an interview with the BBC

From Gagarin to the Apollo 11 moon landing, the great exploits of man in Space

The hikikomori, the young people who live closed in a room

Paumen has also implanted chips in his body to open doors

The technology that involves the implantation of microchips in the human body is no longer a novelty for decades, but this of Peuman is a bit of an extreme case

However, the BBC reports a 2021 survey conducted on 4,000 Europeans: it showed that 51% of respondents would consider the idea of ​​installing a chip under the skin

“Technology continues to evolve, so I keep collecting more. I wouldn’t want to live without them,” Peuman told BBC, adding that he has no security or privacy concerns.

“The systems – he explained – contain the same type of technology that people use every day. From remote controls to open doors, to bank cards or cards for public transport”