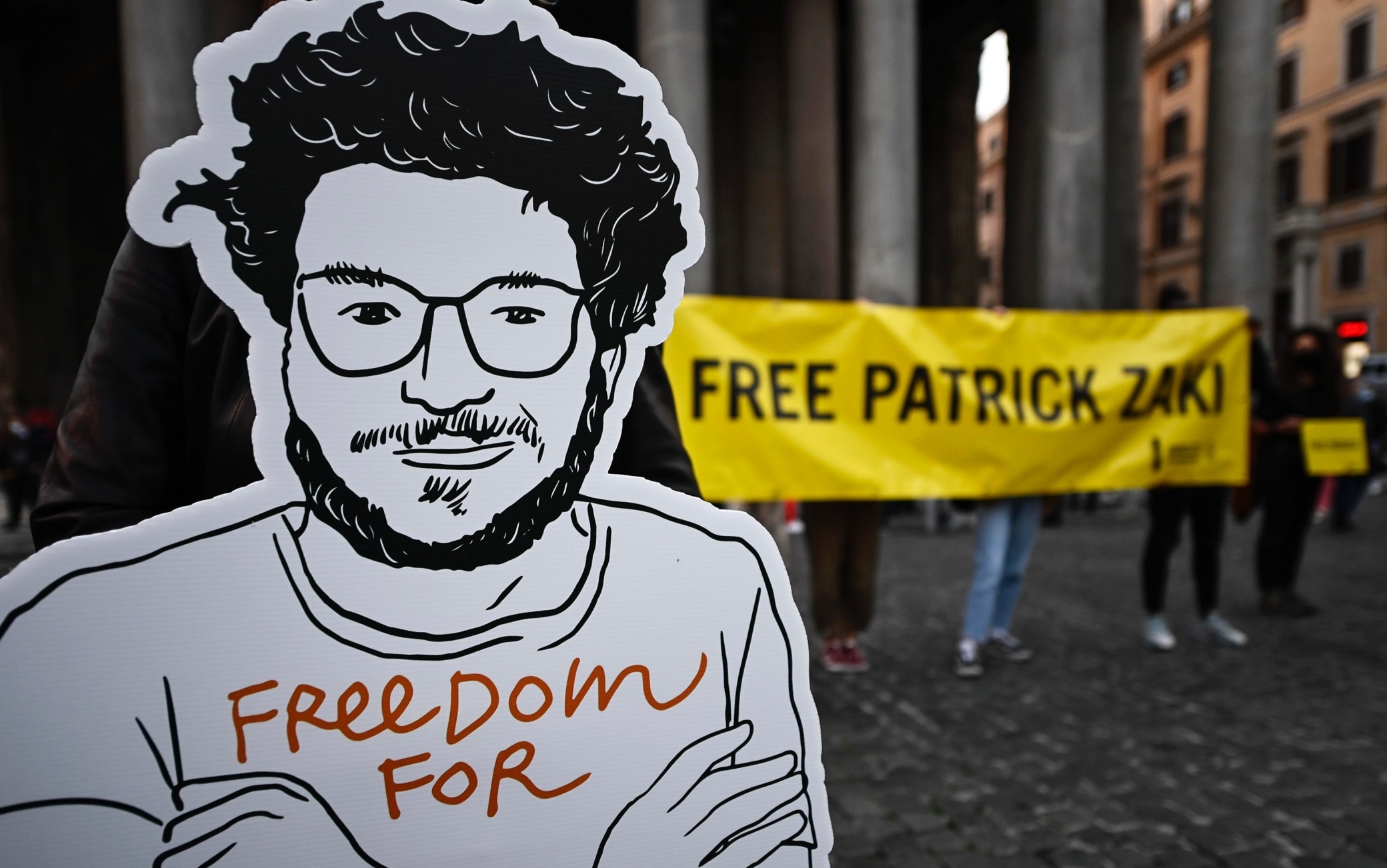 Third hearing for Patrick Zaki in Mansura, Egypt, where the Egyptian student of the University of Bologna has now been in prison for 22 months, accused of having spread false information through journalistic articles. He faces a sentence of up to five years in prison. As announced by one of his lawyers, today’s hearing – Tuesday 7 December – will be used by lawyers to present a defense brief. The judge, in addition to any replies to the memory during the session, will decide whether to update the hearing again or to pronounce a sentence of conviction or acquittal. The 30-year-old student was recently transferred from Tora prison, near Cairo, where he spent most of his pre-trial detention, in a Mansura prison. Sentenced to trial last September, he remained in prison until last summer on the basis of continuous renewals of pre-trial detention (THE STAGES OF THE VICENDA).

Zaki from the cage of defendants: “I’m fine”

In addition to Zaki’s lawyers, two Italian diplomats are also present in the court. “Well, well, thank you,” Zaki replied, raising his thumb, when asked how he was doing. The student responded from the defendants’ cage shortly before the hearing began. It was learned that the diplomat was able to speak to him briefly to represent the closeness of the Italian institutions and Zaki thanked him for what Italy and the Embassy are doing for him. The Italian diplomat had also talked to Patrick’s parents shortly before. In fact, in the classroom there are also George, the father of Zaki, and the mother Hela. Also present were diplomats from the United States, Spain and Canada, a lawyer from the Delegation of the European Union and a trusted lawyer from the Italian diplomatic representation in Cairo.

Zaki, a researcher and activist, was arrested on February 7, 2020, returning to Egypt from Italy for a vacation. The long months of pre-trial detention were justified by the Egyptian judiciary because the student allegedly committed the crime of subversive propaganda through some posts on his Facebook profile. The indictment was instead ordered for “spreading false news inside and outside the country” through three articles, including one from 2019 on Christians in Egypt persecuted by Isis and discriminated against by sections of Muslim society.