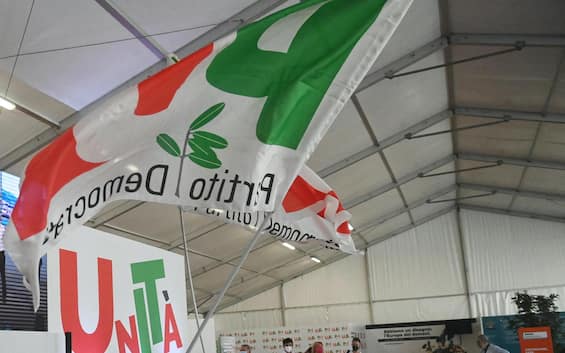 The proposal comes from the deputy Pd, Angelo De Maria, who, in recent days, had already expressed the will to support Stefano Bonaccini. And now it is relaunching with the idea of ​​a ticket with Schlein, the same leadership that has led the Emilia-Romagna Region in recent years

The post by Andrea De Maria, Pd deputy, did not go unnoticed. De Maria had already expressed his endorsement for the president of Emilia Romagna, Stefano Bonaccini. Now, in a personal capacity, De Maria launches the proposal for a Bonaccini-Elly Schlein ticket “as has already been done in the Emilia Romagna region”, where the former is president and the latter is vice. (LATEST POLICY NEWS LIVE)